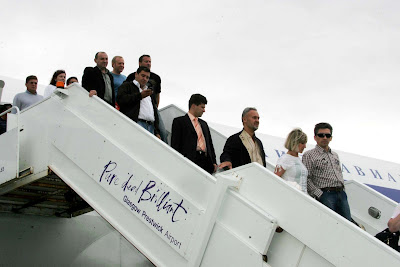 New destinations that have started operating from the airport in the last year include Katowice, Belfast, Budapest, Cork and Poznan, with several of the new links exclusive to Scotland.

Glasgow Prestwick Airport chief executive Mark Rodwell said the results once again demonstrate the importance of the airport to the Ayrshire and Scottish economies, particularly in terms of tourism and employment.

It is only weeks since Scotland’s First Minister Alex Salmond attended the launch of an economic study which found that inbound visitors using Glasgow Prestwick generate £173 million of expenditure, while the airport’s presence accounts for 3,000 jobs in Scotland. 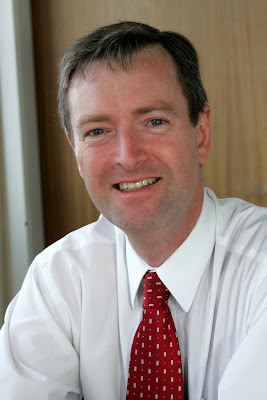 Mark Rodwell (pictured above) commented: “It is pleasing to see growth in the passenger sector, particularly after we discovered how important foreign visitors are to the Ayrshire and Scottish economies.

“Several new services have been introduced over the last 12 months and are performing well, which is encouraging as we move towards the peak summer season.” 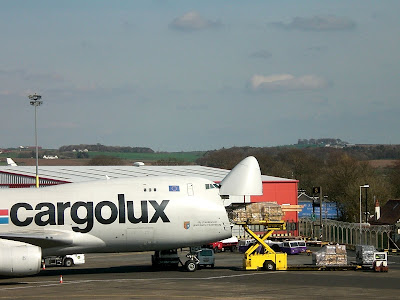 A strong focus on developing the freight business is also starting to pay off, with the airport now breaking the 3,000 tonne barrier on a more regular basis. 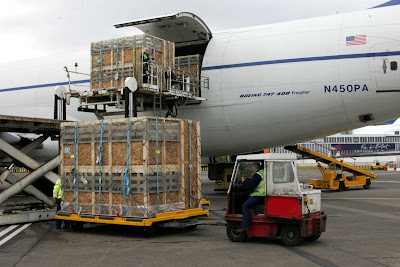