SCOTTISH house prices continue to increase at a modest rate but the volume of transactions has fallen by 27 per cent, according to the latest Scottish House Price Monitor from Lloyds TSB Scotland. 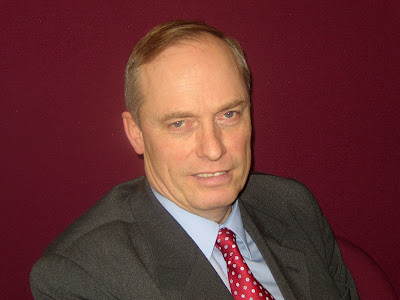 In the three months to 31 July 2008, the quarterly price index for the average domestic property in Scotland rose by 1.6 per cent to give an average mix adjusted Scottish house price of £172,185. On an annual basis, Scottish house prices have risen by 9.3 per cent. Conversely, the number of house purchase transactions within the Scottish House Price Monitor has fallen by 27 per cent since the same period last year.

Once again, the north of the country is in a strong position. Despite recording a quarterly fall of -2.8 per cent Aberdeen is reporting a strong annual increase of +8.8 per cent and the North excluding Aberdeen a strong +20.6 per cent increase over the year.

Showing a second quarterly fall of -5.2 per cent, Dundee is still in a strong position with an underlying annual increase of +9.4 per cent.

Central/Fife/Perth and Tayside remained static this quarter while reporting a robust annual rise of +9.9 per cent.

The only cities to demonstrate an increase in their quarterly figures are Edinburgh at +1.9 per cent and Glasgow at +0.6%. All areas in Scotland are reporting rises in their annual figures, ranging from +2.3 per cent to +20.6 per cent.

Lloyds TSB Scotland chief economist Professor Donald MacRae said: “The price boom of the last five years may well have passed into history, but so far the effect of its demise is to slow the number of transactions rather than cause a drop in prices. The Scottish housing market is demonstrating its traditional resilience in the face of an economic downturn.”

There are currently 316 Ayrshire business stories permanently archived on this site. To locate those of most interest to you, please use the site search facility in the top left hand corner of this page. Type your search term in the white box, then click “SEARCH BLOG”.