SCOTLAND’S economy is on track to exit recession later this year, according to the latest Lloyds TSB Scotland Business Monitor.

This latest edition for the three months ending 31 August 2009 shows 40 per cent of firms surveyed reporting a decrease in turnover, 33 per cent reporting static turnover and 27 per cent reporting an increase, giving a net balance of -13 per cent, a marked improvement on the previous quarter’s figure of -21 per cent. 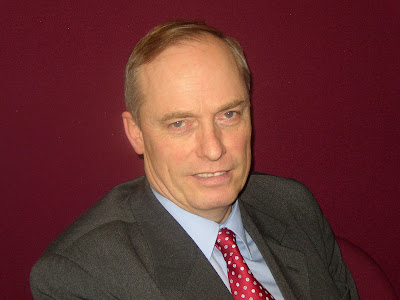 Service businesses show the most obvious signs of improvement, with businesses reporting a net balance on turnover of -7 per cent, compared with a figure of -19 per cent in the last quarter. Volumes of both new and repeat business have improved in the last three months.

Production businesses showed a slight improvement in turnover with a net balance of -24 per cent, compared with -26 per cent in the previous quarter. Output in the production sector is still in decline but the rate of decline is lessening.

In the service sector, for the first time in 15 months, more firms expect turnover to increase in the next six months than decrease. If these expectations are realised, the Scottish economy should exit recession and return to growth by the year end. Expectations of production businesses have improved but remain negative and significantly worse than for service businesses with the net balance standing at -10 per cent, up from -15 per cent in the previous quarter.

For the whole of 2008, businesses were increasingly pessimistic about the level of demand for their products and services. This has reversed for three consecutive quarters with firms indicating a further fall in the importance of weakening demand in the latest quarter. This coincides with the improvement in forward looking indicators in the Business Monitor and is consistent with a return to economic growth by the end of this year.

Lloyds TSB Scotland chief economist Professor Donald MacRae said: “The Scottish economy last year entered the worst recession for decades. Output decline has been sharp and large. However, this latest Business Monitor shows the service sector about to emerge from recession with production businesses some way behind. Most forward looking indicators are showing an increase in expectations for the remainder of the year, suggesting a return to economic growth for the Scottish economy by the end of 2009.

“The effects of the recession are fading, but the Scottish economy has yet to fully emerge from decline into growth.”

There are currently 578 Ayrshire business stories permanently archived on this site. To locate those of most interest to you, please use the site search facility in the top left hand corner of this page. Type your search term in the white box, then click “SEARCH BLOG”.