Scotland and London buck the trend with rising house prices

The RICS net price balance for Scotland was strongly positive in June. Forty percent more chartered surveyors reported a rise than a fall in house prices, up from seven percent in May. Surveyors across the UK are still reporting house price rises in most parts of the country but the increase in supply is pushing many of the regional net balances towards negative territory. The most notable exceptions to this trend are London and Scotland, says RICS Housing Market Survey published this week. 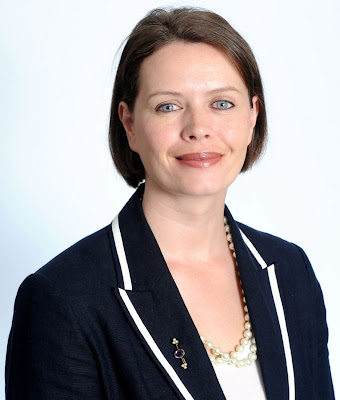 This is broadly consistent with the latest numbers from the Nationwide Building Society, which indicated that prices rose by more that 4% between the first and second quarters of the year.

Significantly, the net price expectation balance for Scotland suggests that this robust trend will persist over the coming months, with seventeen percent more chartered surveyors expecting prices to rise than fall over the next three months. This is the highest rise recorded in the UK.

Newly agreed sales also turned positive with twenty percent more chartered surveyors reporting a rise compared with minus six percent in May. The sales expectation net balance remains positive, however it did drop in June from thirty four percent to sixteen percent which is the lowest number recorded since November 2009. This coupled with the flatter trend in new buyer enquiries, dropping from twelve to three percent, suggests that transitional activity is likely to stabilise during the second half of the year.

Commenting, RICS spokesperson, Sarah Speirs (pictured above) said: “With fewer people choosing to put their homes on the market, the demand supply dynamic has resulted in an increase in price expectations, and we expect to see this trend continue over the next couple of months. The fall out from the budget, lack of liquidity in the mortgage market and looming public sector cuts have resulted in a lack of supply, with June recording the lowest figure in new buyer enquiries for 22 months. This would suggest that transitional activity is likely to stabilise during the second half of the year.”

There are currently 742 Ayrshire business stories permanently archived on this site. To locate those of most interest to you, please use the site search facility in the top left hand corner of this page. Type your search term in the white box, then click the magnifying glass symbol.