Glasgow Prestwick Airport has handled a number of diverted flights this week after other Scottish airports were forced to close because of snow and ice. 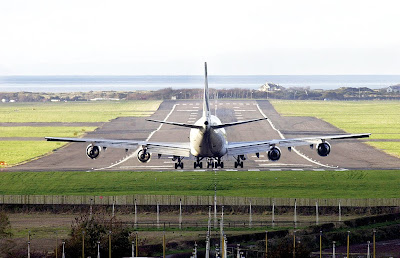 On Sunday, an Emirates Airlines’ flight from Dubai landed at Prestwick after Glasgow Airport closed. Also that day, Prestwick accepted a number of Easyjet and Ryanair flights bound for Edinburgh.

Monday, it hosted four Eastern Airways flights - from Norwich, Nottingham, Liverpool and Scatsta in the Shetland Islands - which were unable to land at Aberdeen Airport.

Glasgow Prestwick has been unaffected by the severe weather conditions across Scotland and its own schedule of Ryanair and Wizz flights is operating normally. 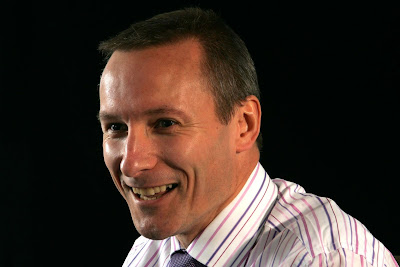 Chief Executive Iain Cochrane (pictured above) said: “Once again when severe weather strikes, Glasgow Prestwick demonstrates its value to Scottish aviation by having the space, resources and expertise to handle a wide range of aircraft at short notice. Our staff, both airside and in the terminal, did a fantastic job in assisting passengers and aircrew during their unplanned visits here.

He added: “We have an excellent weather record and plenty of space for aircraft to park. We’re prepared to receive more diversions, should the severe weather continue.”