THE Scottish housing market saw a marked increase in the number of potential buyers enquiring about property for sale in January says the latest RICS UK Housing Market Survey. 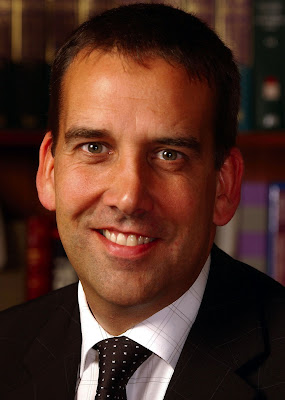 Scotland was the area of the UK which saw the biggest increase in demand for property. Sixteen per cent more surveyors reported demand for property in Scotland rose rather than fell (from -15 in December). While many potential purchasers remain cautious about the outlook for the economy and the possibility of mortgage rate increases later in the year, the new year seems to have been an incentive for others to look to move house.

New instructions, which indicate supply levels to the market also rose into positive territory in Scotland for the first time in four months indicating stability in the market. One percent more surveyors reported the number of new instructions to sell in Scotland rose rather than fell (from -13 in December).

Continuing the positive news, sales expectations for Scotland also increased in January with 40% more surveyors saying they expected more sales rather than fewer.

Meanwhile, 76% of surveyors in Scotland said house prices had stayed the same, 4% said they had risen and 19% said they had fallen in January with a net price balance of -11. Although negative, this net price balance has now improved for three months in succession and stands at its best level since September last year. (Compared with -31 for England and Wales in January).

The number of newly agreed sales in Scotland remained in negative territory although it edged up from December. Twenty one per cent more surveyors reported newly agreed sales numbers had fallen rather than risen (improved however from 41% saying this in December).

Commenting, RICS Scotland director Graeme Hartley (pictured above) said: “While some areas of Scotland’s housing market bring us good news and indications of stability in the market such as the number of potential purchasers and the number of homes coming on to the market, uncertainty over the prospects for employment, alongside the shortage of mortgage finance particularly for first-time buyers continues to weigh heavily on transactions levels.”

Over 100 000 property professionals working in the major established and emerging economies of the world have already recognised the importance of securing RICS status by becoming members.

There are currently 828 Ayrshire business stories permanently archived on this site. To locate those of most interest to you, please use the site search facility in the top right hand corner of this page.