Vote John Scott again for Ayr in the Scottish Election

Ayrshire Scotland Business News is supporting John Scott to be returned as Member of the Scottish Parliament for the Ayr constituency in the Scottish Election on Thursday 5 May. 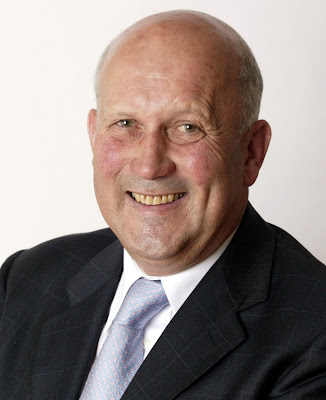 We should if necessary disregard our normal political party allegiances, and vote tomorrow for John Scott to remain as our local representative in the Scottish Parliament.