House sales on the rise in Scotland 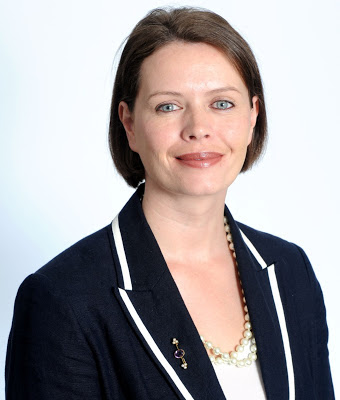 During February, the increasing market stability witnessed in recent months translated into an uplift in sales, and surveyors are cautiously optimistic that this trend will remain stable. 24 percent more respondents claimed newly agreed sales had risen rather than fallen.
Additionally, demand for property saw a boost as more Scottish buyers considered purchasing a new home. In tandem with this, the amount of homes coming onto the market also rose last month. A net balance of 24 percent more surveyors reported rises in new instructions. Even so, the number of properties available remains at historically low levels.
Sarah Speirs (pictured above), Director RICS Scotland, commented: “It’s encouraging to see that the housing market now appears to be picking-up across most parts of Scotland despite on-going concerns about the health of the economy. Activity is still well down on its pre-crisis norm, however, it is running at its best level since the middle of 2010 and we are seeing some positive signs.”
Moving on to prices, Scottish chartered surveyors continued to report drops as a net balance of 12 percent more respondents claimed that prices had dipped. However, looking ahead, surveyors expect prices will continue to stabilise over the coming three months as confidence gradually returns to the nation’s market.
Thomas Baird MRICS, RICS Registered Valuer, Select Surveyors, Glasgow, stated: “The number of Home Report instructions has remained steady and we are now preparing to enter into a busier turn of the year and expect the number of survey instructions to follow suit. Overall we are finding the market steady and expect valuations to increase slightly overall this year.”