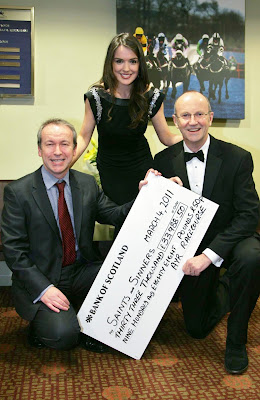 David joined the Racecourse management team as accountant in 2005 and became finance director in July 2007.

David said: “I am excited about my new appointment. I am looking forward to continuing the good work that has seen so much investment in the track and in facilities over the past 10 years.” 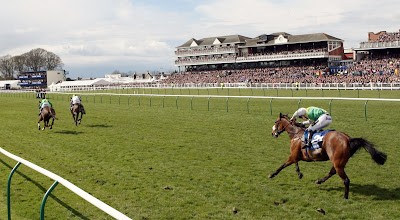 Richard Johnstone will remain co-owner and director of Ayr Racecourse. He bought the track along with fellow businessman Alan Macdonald in June 2003 and since then has overseen dramatic improvements including the upgrading of hospitality facilities, the building of a new Grandstand Sports Bar, Champagne Lawns and a new parade ring. 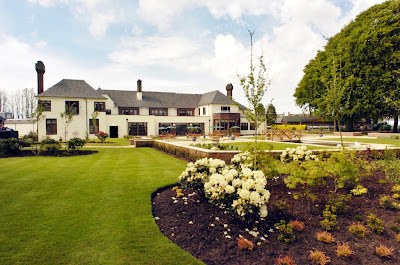 The former Racecourse offices and HQ, Western House was transformed into a four-star hotel in 2005 and is firmly established as one of the most sought after wedding venues in Scotland.