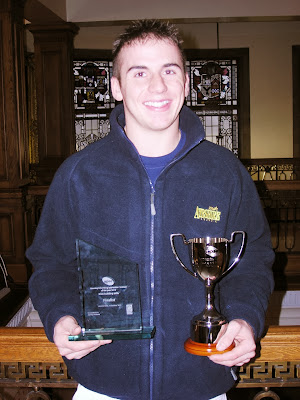 Kristofor is a fourth year apprentice plaster, having won the Scottish finals earlier this year he was invited to attend the award ceremony.

Speaking about the experience Kristofor said: “I was really excited being invited to the APSE awards ceremony, it was a great experience meeting the other finalists.

“Never in my wildest dreams did I think I would be named UK Apprentice of the Year. I can honestly say that I was shocked when they read out my name. I remember sitting in my hotel room later that night thinking that things like this just don’t happen to a young man from Prestwick.

“I have received excellent training and guidance from everyone I have worked with at the Council. Very importantly my four year apprenticeship has flown by as I have had – while working very hard – lots of fun along with way.

“I would thoroughly recommend an apprenticeship with the Council to young men and women, you gain experience of work while learning within a large organisation.”

The judges were particularly impressed with Kris’s training log books, which show exactly how his training and learning has progressed. Another aspect of Kris’s work that interested them was his involvement in the Council’s voids team which helps bring empty properties back into rentable condition in the fastest time possibly. 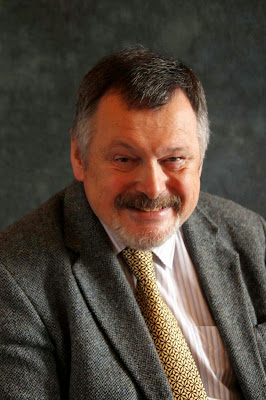 Councillor Robin Reid, Resources and Performance Portfolio Holder for the Council (pictured above) said: “To be named as APSE UK Apprentice of the year is an outstanding achievement and I am very proud of Kristofor Breingan’s success.

“Kristofor has, like many of our other apprentices, worked very hard since he joined the Council and his dedication and determination to do well has paid off. I know that his colleagues in our property maintenance team are delighted with his success.

“I am sure that Kristofor’s success will inspire many young men and women to apply for an apprenticeship with us in the future.”