A £4bn investment in a major oil field off Shetland has been given the go-ahead.

The Kraken field, which is estimated to contain nearly 140m barrels of oil, is majority-owned by Aberdeen-based EnQuest. 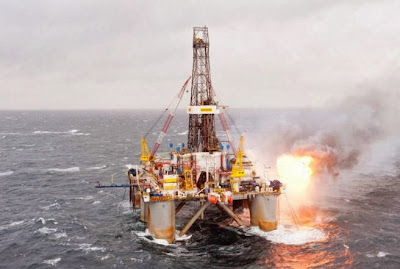 The construction phase of the project is expected to support 20,000 jobs.

EnQuest also expects to take on an average of about 1,000 operational jobs in the UK for each year of Kraken's 25-year life.

The development, which was approved by the Department of Energy and Climate Change, is the largest investment announced in the UK North Sea this year. 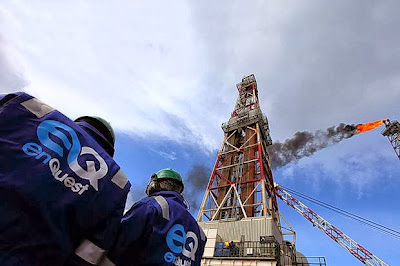 Kraken’s two heavy oil fields will receive tax allowances introduced by the UK government in a bid to stimulate investment in the sector.

Chancellor of the Exchequer George Osborne said: “This is a big investment that will create jobs and boost the British economic plan.

“It is also evidence that our efforts to create a competitive tax regime that gets the most oil and gas out of the North Sea are working.”

“Companies like EnQuest are the future of the North Sea,” he said.

“It is only by combining our skills and expertise with fiscal incentives, such as heavy oil allowances, that really substantial projects like Kraken are possible.”

Kraken is located about 125km (77 miles) east of the Shetland Islands.

The field, which will consist of 25 wells, is estimated to contain 137 million barrels of oil.

EnQuest has a 60% interest in Kraken. Its partners in the development are Cairn Energy and First Oil. 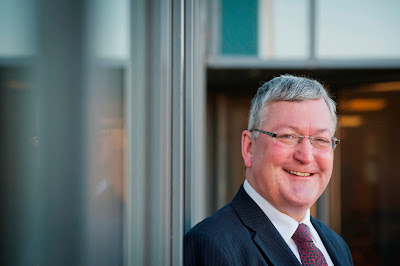 Minister for Energy, Enterprise and Tourism Fergus Ewing (pictured above) also welcomed the announcement. He said: “I had the pleasure of meeting with EnQuest in September this year and I warmly welcome this announcement of £4 billion investment in the Kraken field east of Shetland and the job creation and supply chain opportunities it will bring. This follows on from a host of significant investment announcements recently - unequivocal evidence of the faith that the oil & gas industry has in the future of the North Sea as an oil producing province.”

“This is also clear evidence that new opportunities still exist in the sector. Scotland’s industry-led Oil and Gas strategy sets out an overall theme of maximising resource recovery through a focus on industry led innovation, skills and supply chain growth. With up to 24 billion recoverable barrels with a potential wholesale value of £1.5 trillion, more than half of the resources in the North Sea, by value, still to be extracted, it is clear that the industry will make an important contribution to the Scottish economy for decades to come.”