House prices jumped once again last month as increasing interest from would-be buyers outstripped the amount of properties coming onto the market, according to October’s RICS Residential Market Survey. 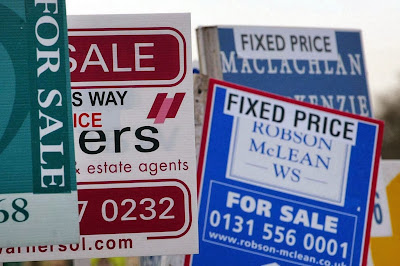 The proportion of chartered surveyors reporting price rises hit a five year high, as the net balance of respondents reporting rises jumped to 54 percent. This is the highest reading since September 2007 and demonstrates the impact that the imbalance between supply and demand is having on the market. 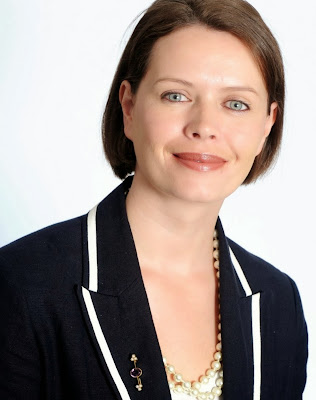 Sarah Speirs (pictured above), Director RICS Scotland, commented: “The housing market is gathering momentum and buyer numbers are on the rise across Scotland. That said, the number of homes currently up for sale is still nowhere near enough to keep up with demand and – in order for the market to function correctly – this imbalance urgently needs to be addressed. If we are to create a more sustainable market, it is critical that many more good quality homes are built in areas where people want to live.”

With the housing market showing consistently positive signs in recent months, demand for rented accommodation in Scotland is rising more modestly than previously. A net balance of only thirteen percent of respondents reported rises in interest from potential tenants during October.

Looking ahead, respondents are optimistic that the currently flourishing market is set to continue, with expectations for both future prices and future transaction numbers remaining steady over the coming three months.

Kevin J Macdonald MRICS, Graham and Sibbald, commented: “This year has seen a marked increase in numbers of purchasers looking to buy and prices being paid, with many properties also now taking less time to sell than had previously been the case. The reintroduction of closing dates is a further positive sign.”

RICS housing market survey is the longest running monthly survey of house prices in the UK, collecting data since January 1978.  The survey is cited by the Bank of England’s monetary policy committee at its monthly interest rate setting meetings.

Over 100,000 property professionals working in the major established and emerging economies of the world have already recognised the importance of securing RICS status by becoming members.