Oil exploration off south-west Scotland could go ahead post-independence

A Minister has confirmed that after an independence vote the Scottish Government would consider applications for exploratory oil and gas drilling rights off the south-west coast of Scotland. 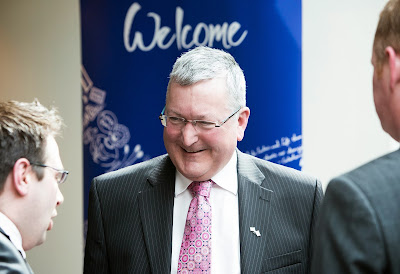 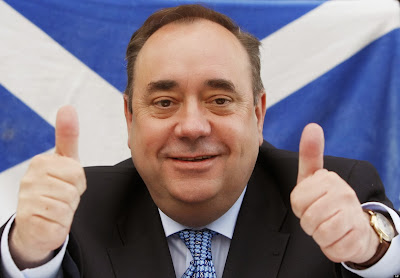 Norman Geddes is managing partner at Frazer Coogans Commercial Solicitors, based in Ayr, as well as executive chairman of the Elite Ayrshire Business Circle.

In his letter to Alex Salmond, Mr Geddes (pictured above) referred to recent newspaper revelations about how, back in the 1980s, the UK Ministry of Defence blocked oil companies from making further exploration off the coast of south-west Scotland after initial tests had indicated the likely presence in the area of recoverable reserves of oil and gas.

The reason given at the time was the proximity of the Trident base at Faslane, and that further drilling activities might interfere with nuclear submarine exercises.

These facts have come to light as a result of Freedom of Information requests by Chic Brodie MSP, and have been reported by Andrew Picken in three separate articles in the “Sunday Post” newspaper.

In his letter to Norman Geddes, Fergus Ewing wrote: “With independence, Scotland will obtain full control of offshore licensing and leases, which will create new opportunities to deliver community benefits from offshore development while giving due regard to the diverse marine environment. If there are exploration opportunities off Scotland’s shores then it is clear that these should be fully considered and encouraged where appropriate to do so. 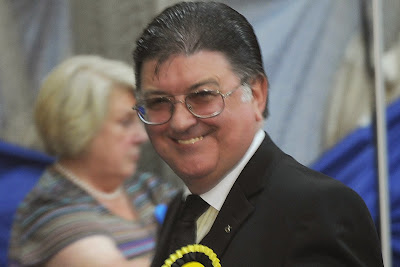 Norman Geddes commented: “I would like to congratulate Chic Brodie (pictured above) for his tireless work to bring this matter into the public domain, and Andrew Picken for his almost single-handed reporting of our efforts in the “Sunday Post”.

“If oil and gas are discovered off our coastline in recoverable quantities, it would transform the economy of Ayrshire and South-West Scotland, and also provide a significant boost to the prosperity of Scotland as a whole.”