The village of Alloway again got a real flavour of life from yesteryear when the sixth annual Alloway 1759 returned, celebrating the life and times of Rabbie Burns in South Ayrshire. 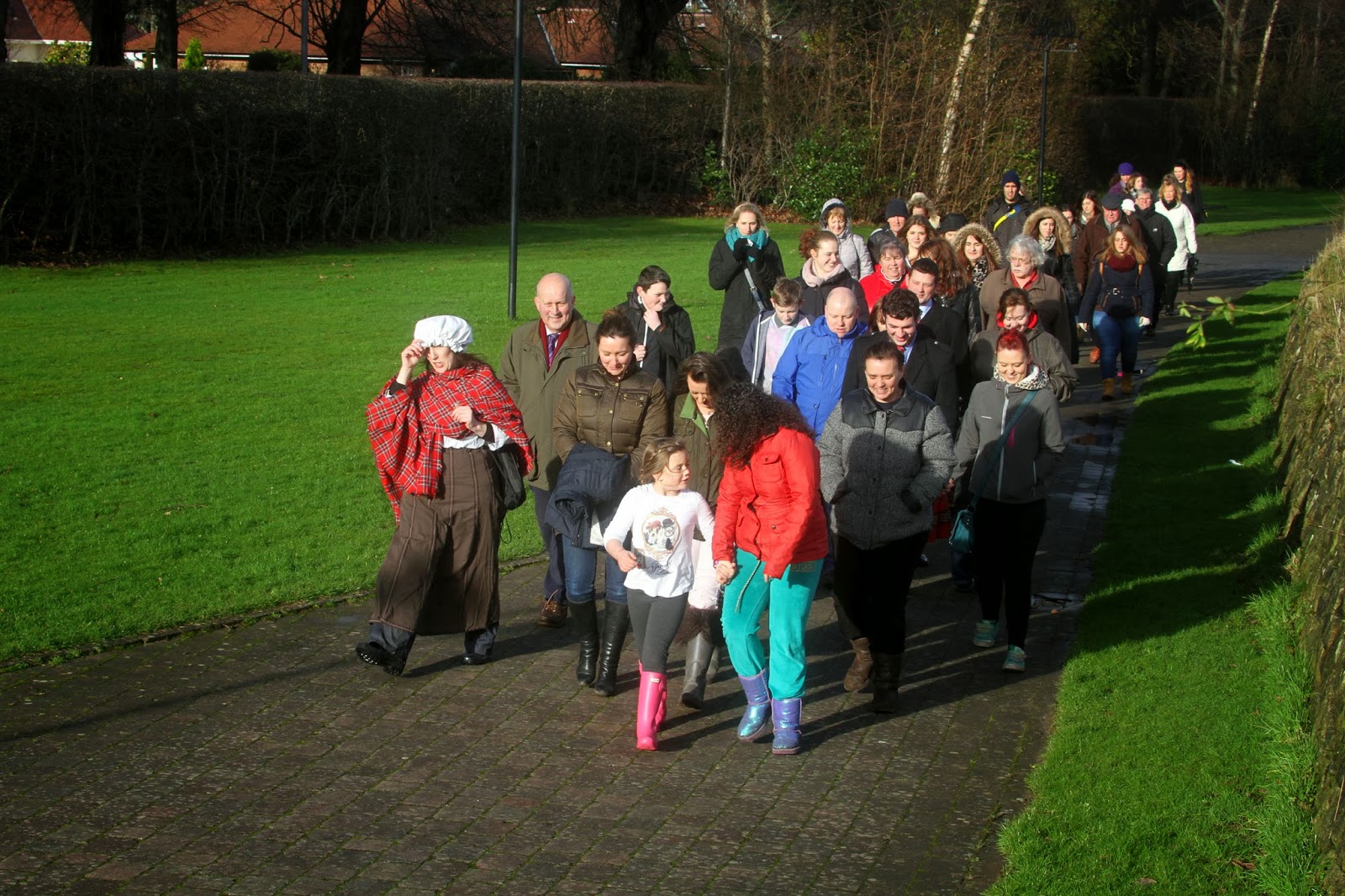 The concert paid homage to the prestigious Robert Burns Humanitarian Award (presented at a special invitational event on Saturday 25 January 2014). 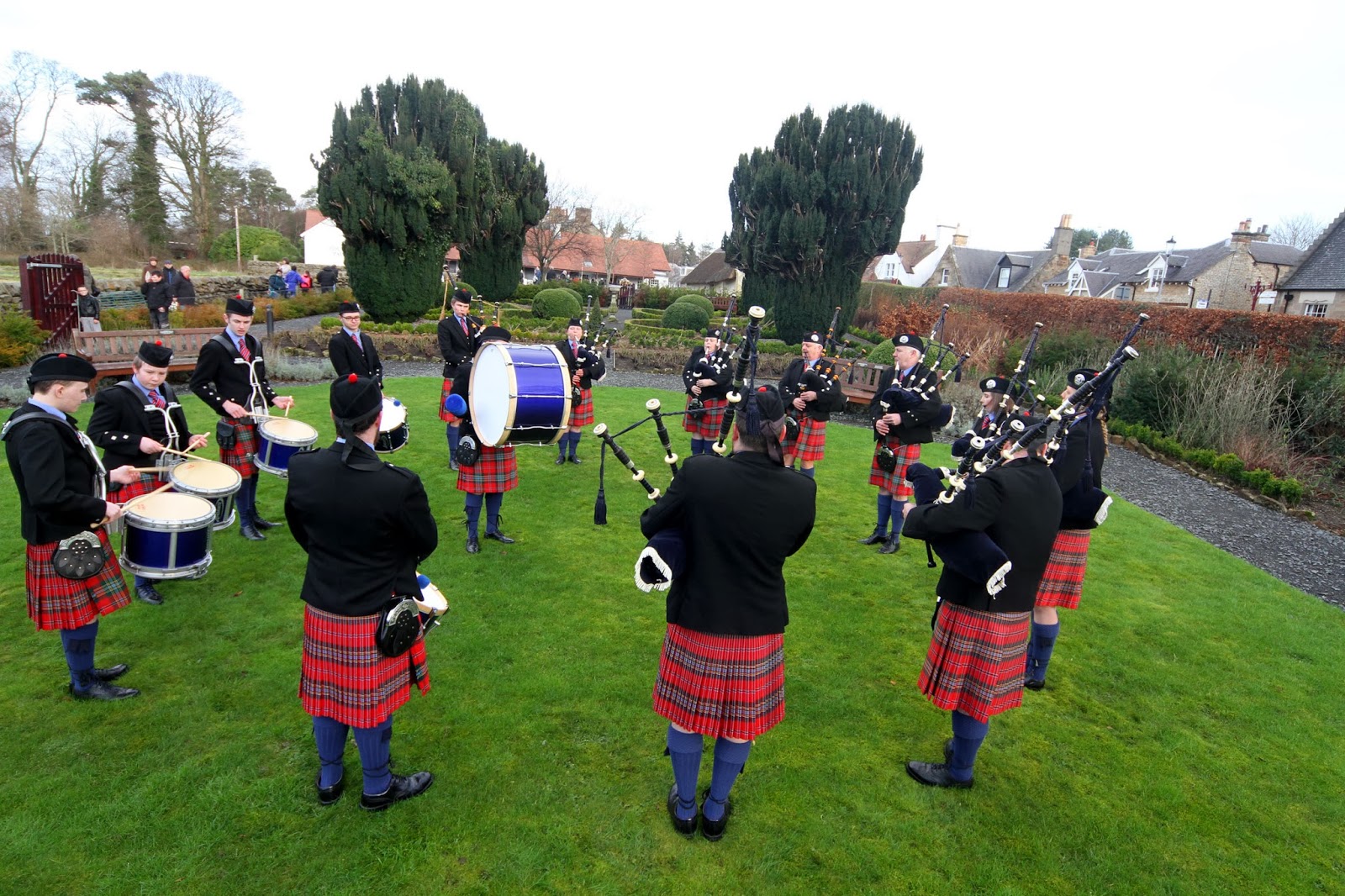 Speaking in Alloway during the celebrations, Provost Helen Moonie said: “Alloway 1759 is now in its sixth year – having been created to mark original Year of Homecoming in 2009, an event being repeated in 2014.

“During this year of homecoming, we will also be celebrating Burns in the Burns an’ a’ That! Festival in May as well as offering a series of themed Burns events across the year.

“All of these are form part of the Year of Homecoming’s South West programme making the whole region home to a series of vibrant events, festivals, exhibitions and attractions which all celebrate the life, times and legacy of Robert Burns.” 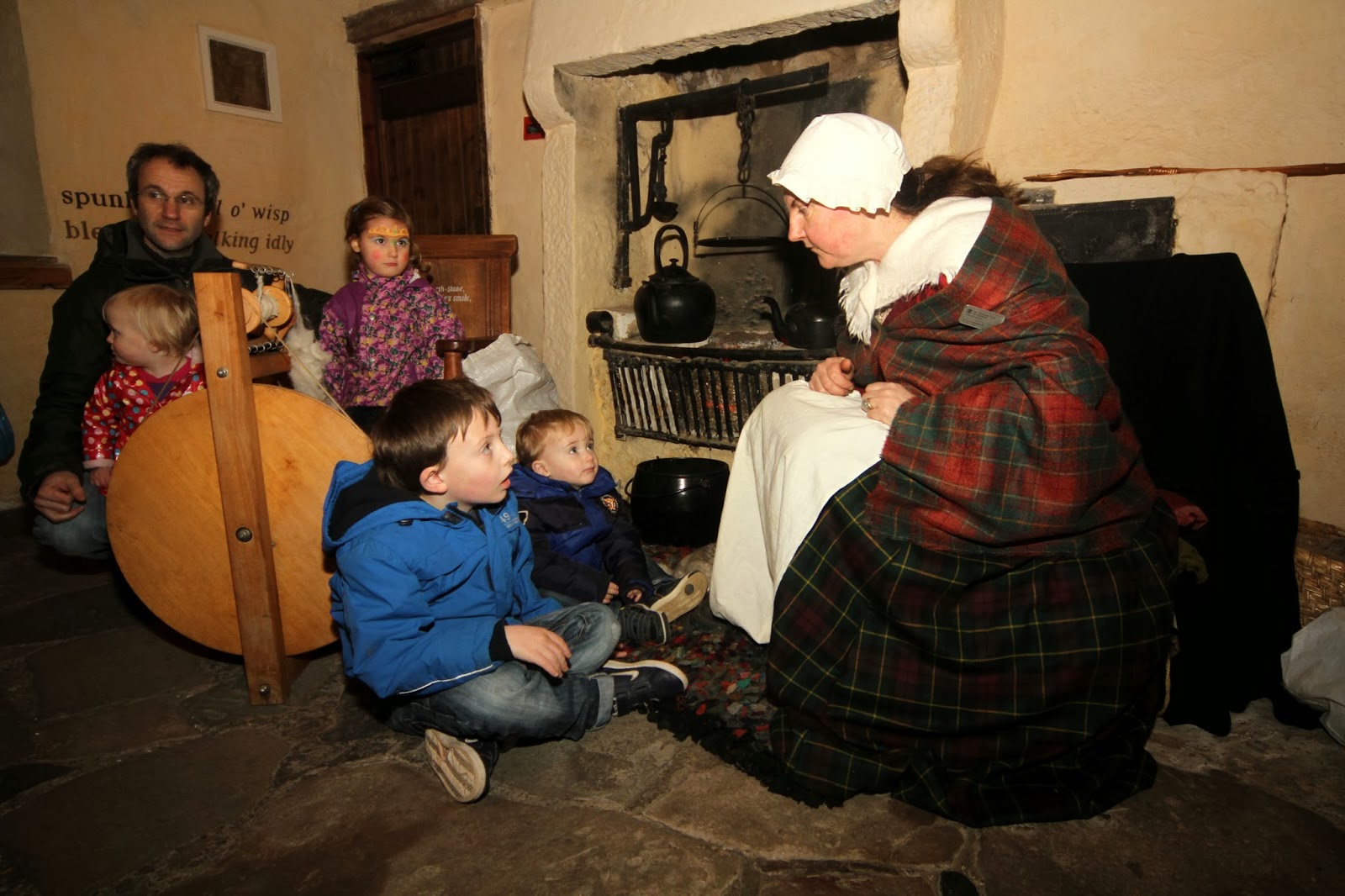 Events and experiences in 2014 included the christening of Burns’ twins Robert and Jean, an Auld Alloway Ghost Walk, a special photobox, where you could go back in time to have your photo taken in 1759 and, of course, the world haggis hurling championships – won again by Gary McClay (23) – who improved on his 158 foot effort of last year, with an impressive throw of 188 feet.

The pupils of Forehill Primary presented the Alloway Rap – a re-boot of Burns’ classic poem ‘Tam O'Shanter’, Rozelle House stepped back in time to see the Hamilton family welcome guests and history buffs enjoyed a Jacobean adventure in Alloway Church, following in the footsteps of Bonnie Prince Charlie. 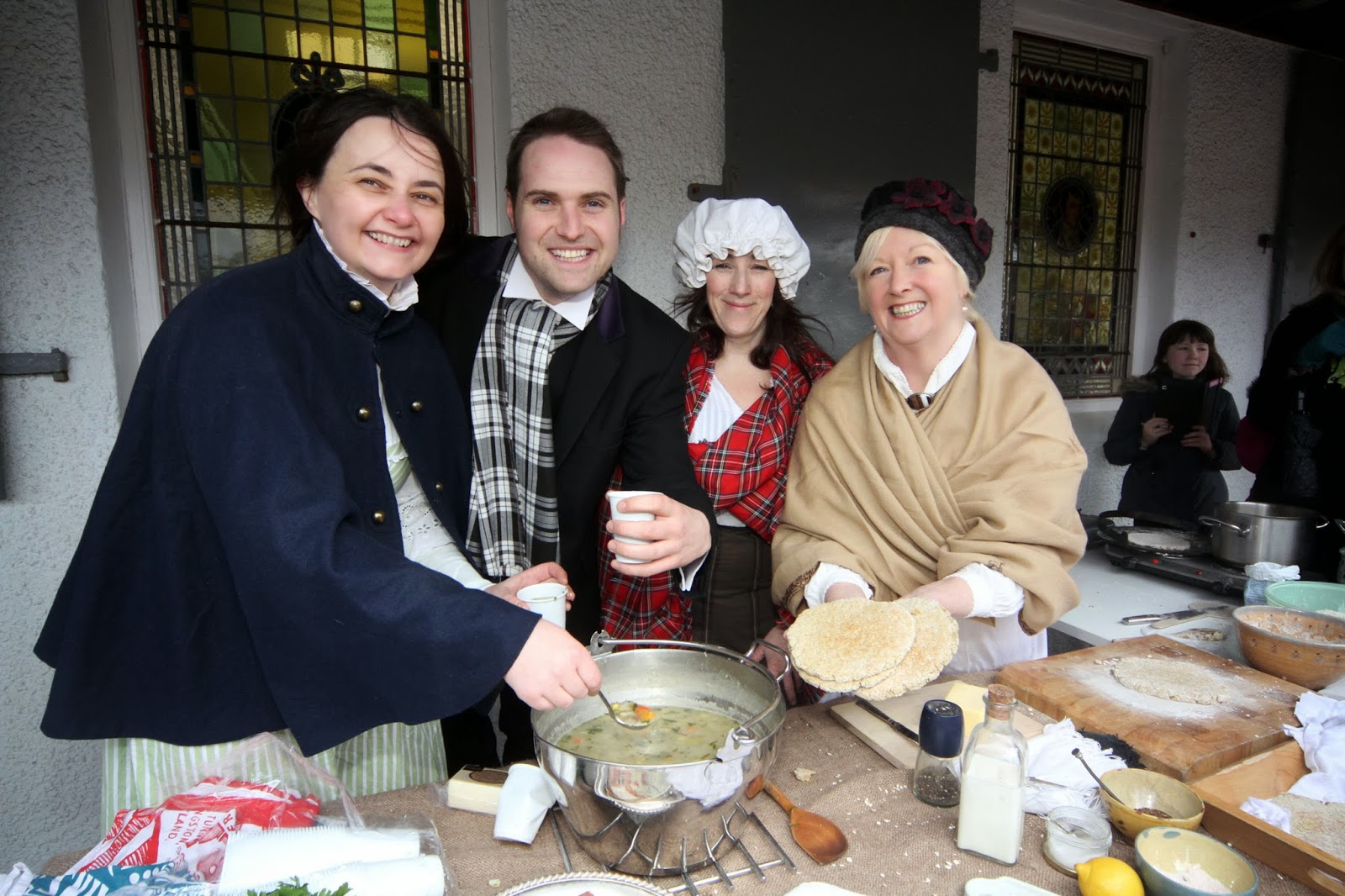 Also popular were the many stalls, offering some of South Ayrshire’s finest produce, the Ayrshire Fiddle Orchestra who entertained and led the dances, helping to keep people’s toes tapping, the Ayrshire Farmers Market and, for the younger visitors, a new Super Burns Supper proved to be an enticing and exciting mix of fun, games and quizzes!

Provost Moonie concluded: “Year on year, Alloway 1759 has grown in size, scope and popularity and I cannot think of a better way to pay tribute to Rabbie, than by celebrating his legacy here in the heart of the village that was his home.

“I've no doubt Rabbie would have approved and as the events, poetry, music and dances took place, I’m convinced he was with us in spirit enjoying every minute!”