High street on the up as retail investment grows in Scotland 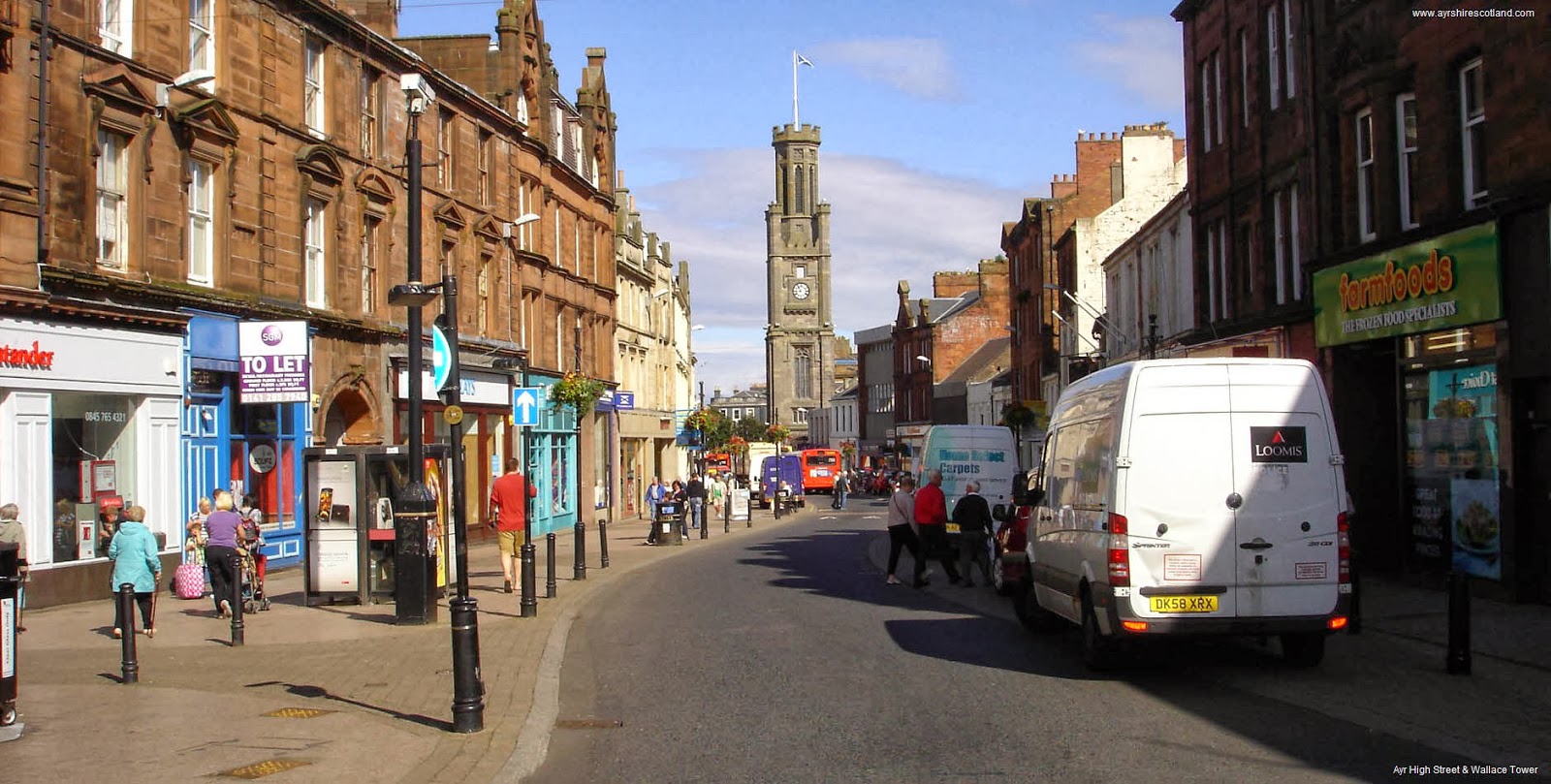 As 2013 drew to a close, tenant demand for shops, offices and industrial units experienced growth, as increasing optimism about the economy and more accessible lending filtered through to the commercial sector.

After difficult times within the sector in Scotland, retail has begun to see some signs of an improvement as a net balance of 46 percent more chartered surveyors reported a rise in enquiries to invest in retail space. This looks set to continue with responses suggesting a further increase in expected volume of retail transactions over the next quarter (43 percent).

Sarah Speirs, Director RICS Scotland, commented: “The Scottish economy ended 2013 on a much more positive note and this was reflected in stronger demand from tenants for shops, offices and industrial space. The more upbeat picture is even beginning to filter through to rents and investment, although the improvements are still tentative at this stage.

"The shift in the retail market has been largely driven by the improved fortunes of the consumer and this is now feeding through, slowly but evidently, to high street. Should the economic momentum continue to gather pace we would expect the recovery in the commercial property market to gain further traction, particularly if interest rates remain on hold.”

Despite growing demand, a net balance of 33 percent of respondents reported a decline availability of commercial property which in part reflects the lack of new developments in recent years as bank finance has dried up.

Alan Gilkison MRICS, Ryden LLP, Glasgow, commented: “The greatest activity remains in the prime locations with acute shortages of smaller properties, however, there are signs of growing interest for new build solutions given the absence of suitable stock.”