House building across Scotland continued its revival towards the end of 2013 with the private sector leading the way. However, the current increase in activity is being met with some shortages of skills, according to the latest RICS Construction Market Survey. 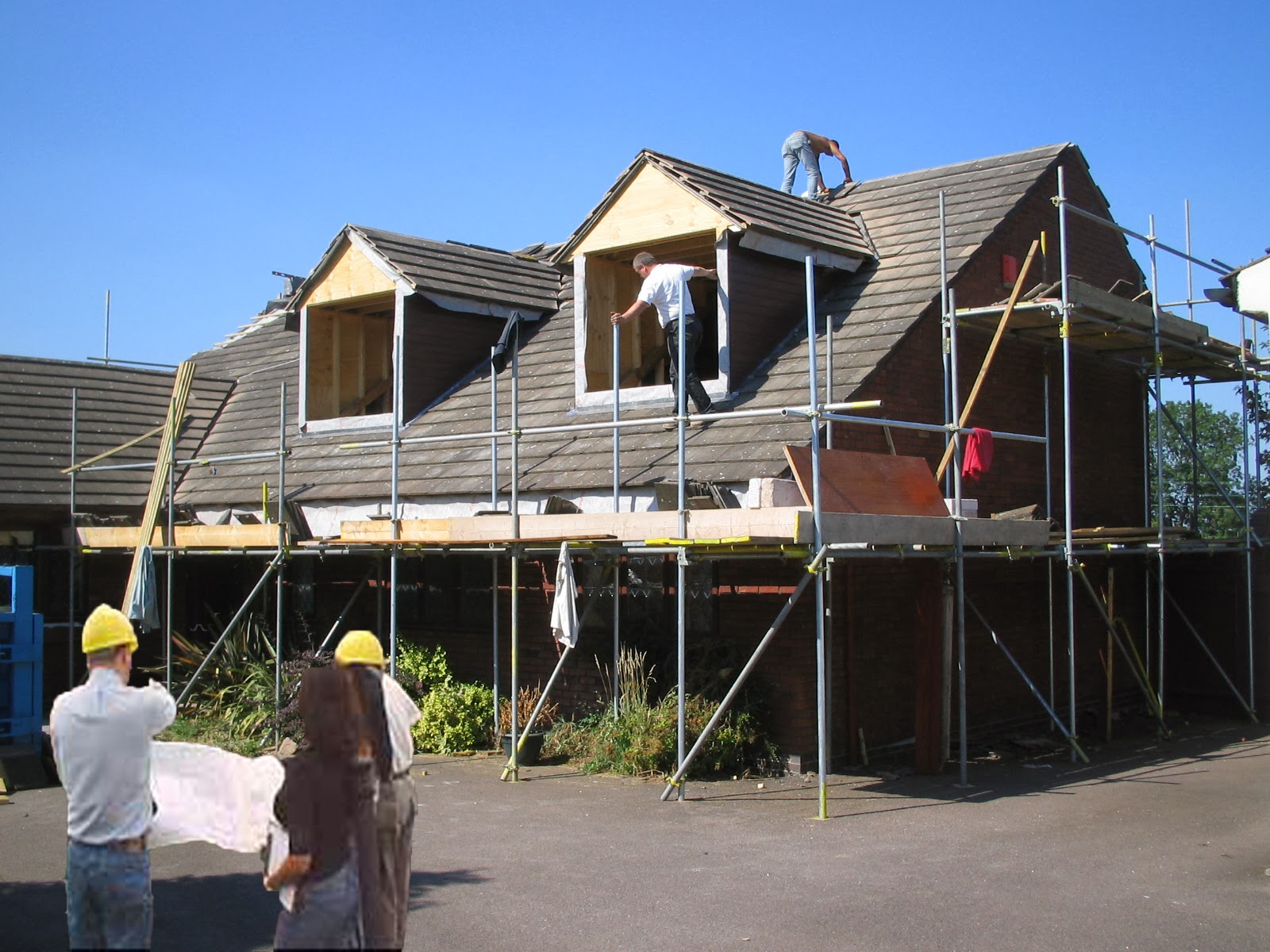 Despite the fact that the recovery in the construction industry is only just getting underway, skills shortages are already being identified as a constraint on activity. 26 percent of respondents claim that a lack of quantity surveyors is restricting building. Skills shortages are increasing across all of the trades in Scotland, with the highest percentage of respondents for five years now reporting problems sourcing relevant skills.

Significantly, infrastructure construction, a core priority of the Scottish government’s economic plan, is showing signs of picking up speed with a net balance of 17 percent of respondents reporting a growth in activity.

The improving picture in the construction sector is also visible across the UK with workloads rising for the second consecutive quarter in all parts of the country. Looking ahead, expectations for future construction activity were upbeat with 56 percent more chartered surveyors expecting workloads in Scotland to increase rather than decrease during 2014. Furthermore, predictions for employment levels and company profits were also very positive, suggesting that the construction sector may at long last be beginning to pick up.

Sarah Speirs, Director RICS Scotland, commented: “With the economic outlook looking more positive in recent months, it would seem that the construction industry has followed suit and activity is up right across Scotland. More homes are being built, the investment in infrastructure is being recognised and workloads for the next year look positive. There is a long was to go for the industry to regain traction and concerns regarding skills need to be addressed, however, these figures show welcome progression.”