Visits and expenditure up

Between October 2012 and September 2013 there was a rise in both visitor numbers and spending, according to the figures released by the Office for National Statistics (ONS). 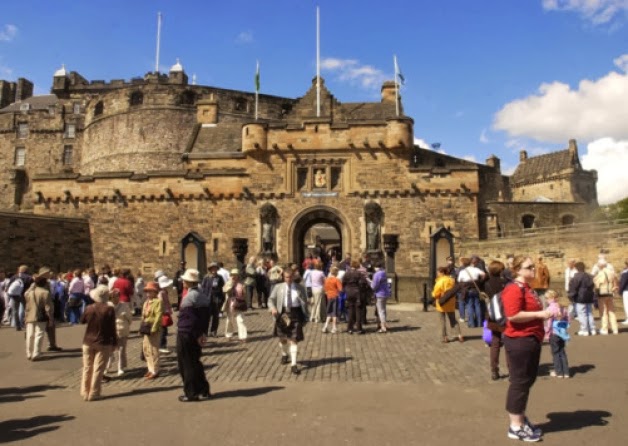 The number of domestic and overseas tourists coming to Scotland was two per cent higher than the previous year with spending by visitors up by four per cent over this period.

The strong growth in the domestic market was fuelled by a rise in visitors to rural areas such as the Highlands and South of Scotland, which reflects the success of the Year of Natural.

Expenditure in Scotland from North American visitors showed a 12% increase and a 17% increase from the rest of the world excluding North America and Europe.

Tourism Minister Fergus Ewing said: “These encouraging figures come on the back of a strong summer that has helped our tourism industry enjoy continued growth.

“VisitScotland’s confidence to continue investing in European markets has proved successful as have the agency’s tourism drive in North America and the Far East.

“The rises in expenditure suggest that Scotland is thought of as a destination offering quality experiences and visitors are prepared to spend their money in our hotels, tourism attractions and restaurants as a result.

“New air routes such as Virgin Little Red routes into Edinburgh and new route from Air Canada Rouge will open up our country to more visitors.

“Scotland offers a world class tourism experience. This is why the Lonely Planet’s Best in Travel 2014 has named Scotland as the third best country to visit in 2014 and CNN also included Edinburgh in its list of ‘Ten Best Cities for a Winter Vacation’.

“We are well placed to make the most of that demand as we welcome the world this year to Homecoming 2014, as well as take to the global stage as host to two of the biggest sporting events in the world – the 2014 Glasgow Commonwealth Games and the Ryder Cup.