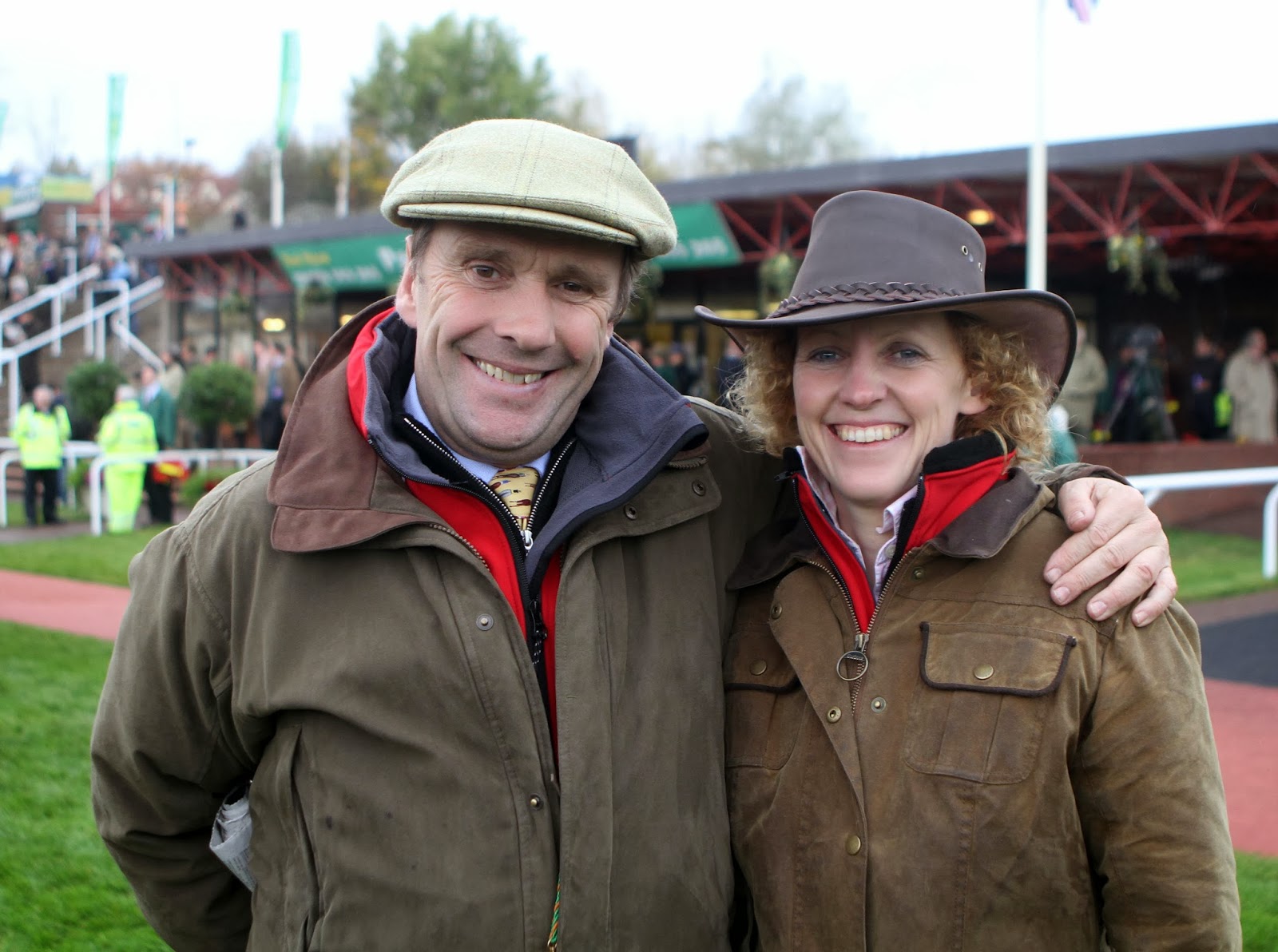 The stellar line up will discuss the leading races at Cheltenham and with all three participating at the Festival in one form or another a fascinating night is in prospect.

The charity event is being organised as a fund for Debra Scotland, the charity which works on behalf of people with the genetic skin blistering condition Epidermolysis Bullosa (EB). 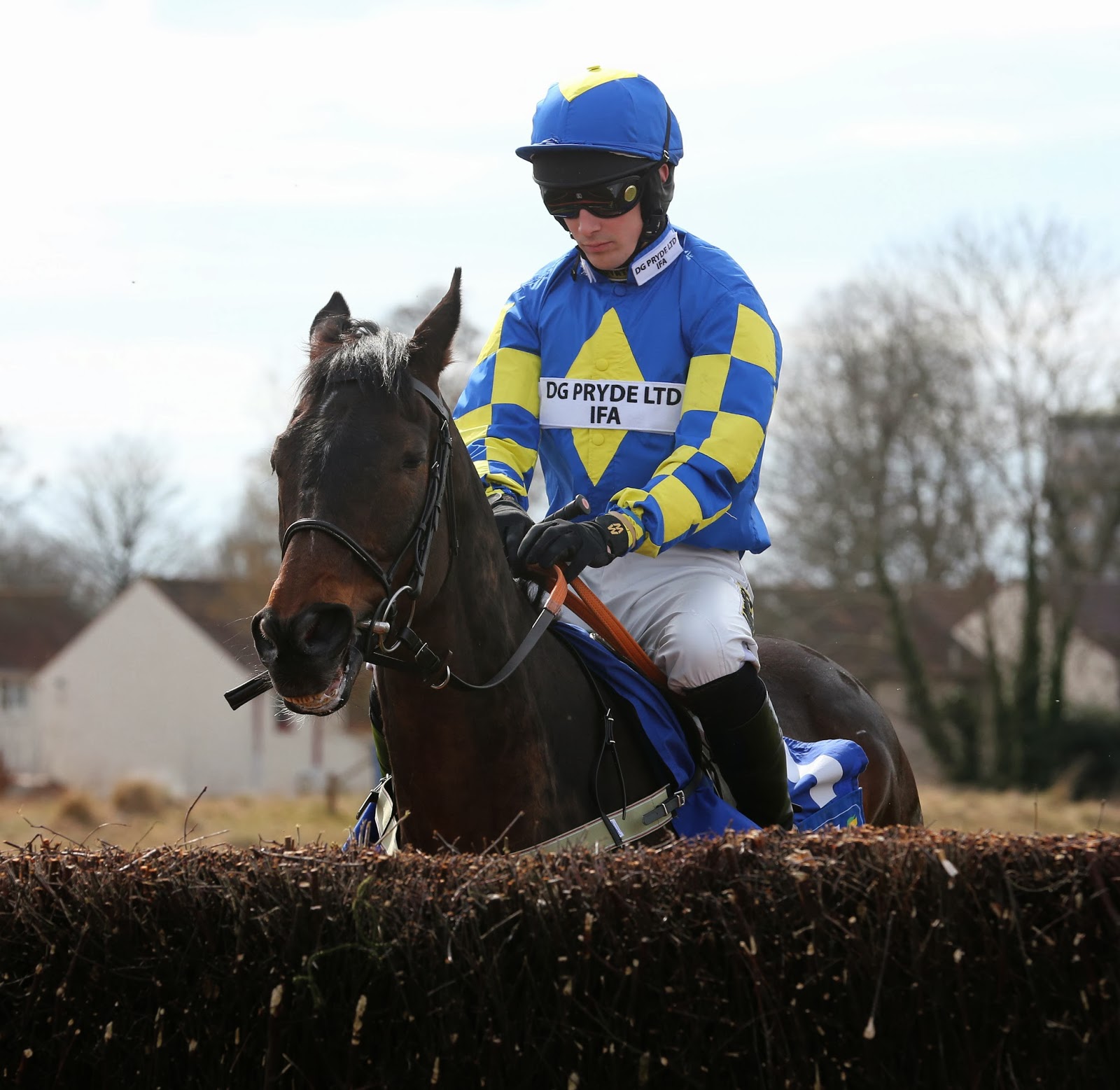 Borders born Ryan Mania leapt to prominence last April when he rode Auroras Encore to victory in the Grand National at Aintree (pictured above). He is currently enjoying his best ever season having ridden 36 winners to date. He will have several fancied mounts at Cheltenham.

Lucinda Russell trained Brindisi Breeze to win the Albert Bartlett Hurdle at Cheltenham in 2011 and is firmly established as Scotland’s leading jumps trainer and is on course to beat Lenny Lungo’s all-time record of 63 winners trained in a season. Lucinda will have several Cheltenham runners.

Announcing the event, Jaye Hamilton, Fund Raising Manager Scotland for DEBRA said: “DEBRA is delighted to be given this opportunity to host a fundraising dinner in such eminent company from the world of racing.  We are delighted that Lucinda, Peter and Ryan have given up their time to share their expertise with our guests.”

Epidermolysis Bullosa (EB) is a group of genetic disorders that result in fragility of the skin and, in some cases, other internal membranes and organs. Blisters, open wounds and sores form as a result of the slightest touch, rub or trauma.

EB is likely to affect 1 in 17,000 live births and it is estimated that there are currently 5,000 people with the condition in the UK.

Tables for the event are available at £750 for a table of 10 or £1000 per table including full drinks package.

For information or to book a table call Jaye Hamilton on 01698 424210 or email jaye.hamilton@debra.org.uk