Wind farms get the green light

Scottish Government Ministers have consented to a 23 turbine wind farm west of Dalmellington at Dersalloch Hill near the village of Straiton in Ayrshire. 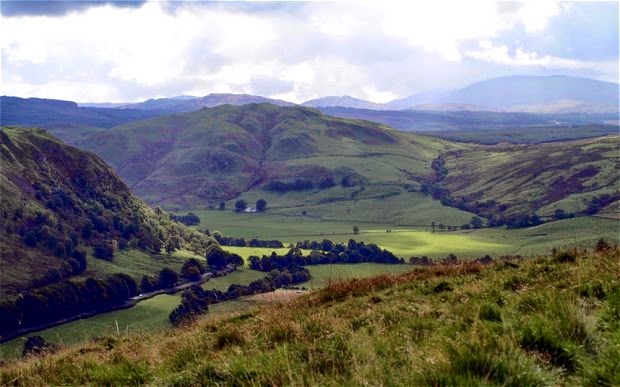 Developers Scottish Renewables say it has a maximum generating capacity of 69MW, enough to power the equivalent of around 32,500 homes, and will produce carbon savings estimated between 70,175 and 88,369 tonnes of CO2 per year.

Dersalloch wind farm will create approximately 120 temporary jobs during construction and deliver a community benefits package worth more than £8.5 million over its 25 year operational period.

Objectors had cited the effect on the Dark Skies Park around Loch Doon as one viable reason for refusal.

An extension to the existing Clyde wind farm, situated between Biggar, Abington and Moffat on the South Lanarkshire and Scottish Borders boundary, was also granted.

Energy Minister Fergus Ewing said: “These two wind farms will create jobs both in their construction, and during their lifetime. Once they are up and running, the wind farms will save thousands of tonnes of carbon dioxide each year, and will be able to produce enough electricity to power thousands of homes.

“The Dersalloch wind farm and the Clyde Extension will create around £28.8 million during its lifetime – a remarkable amount for the local communities.

“As well as bringing benefits to the local community, the Clyde Extension will also benefit the wider region through the provision of a Local Community Fund.

“The community packages that have been offered by both these developers will bring considerable benefits to the local communities.

“Scotland is already providing over a third of the UK’s renewable electricity generation and helping to keep the lights on across our islands at a time where there is an increasingly tight gap between electricity supply and demand.”