Scotland’s food and drink has been showcased to over 45,000 spectators from 75 countries across the globe every day at the Ryder Cup. 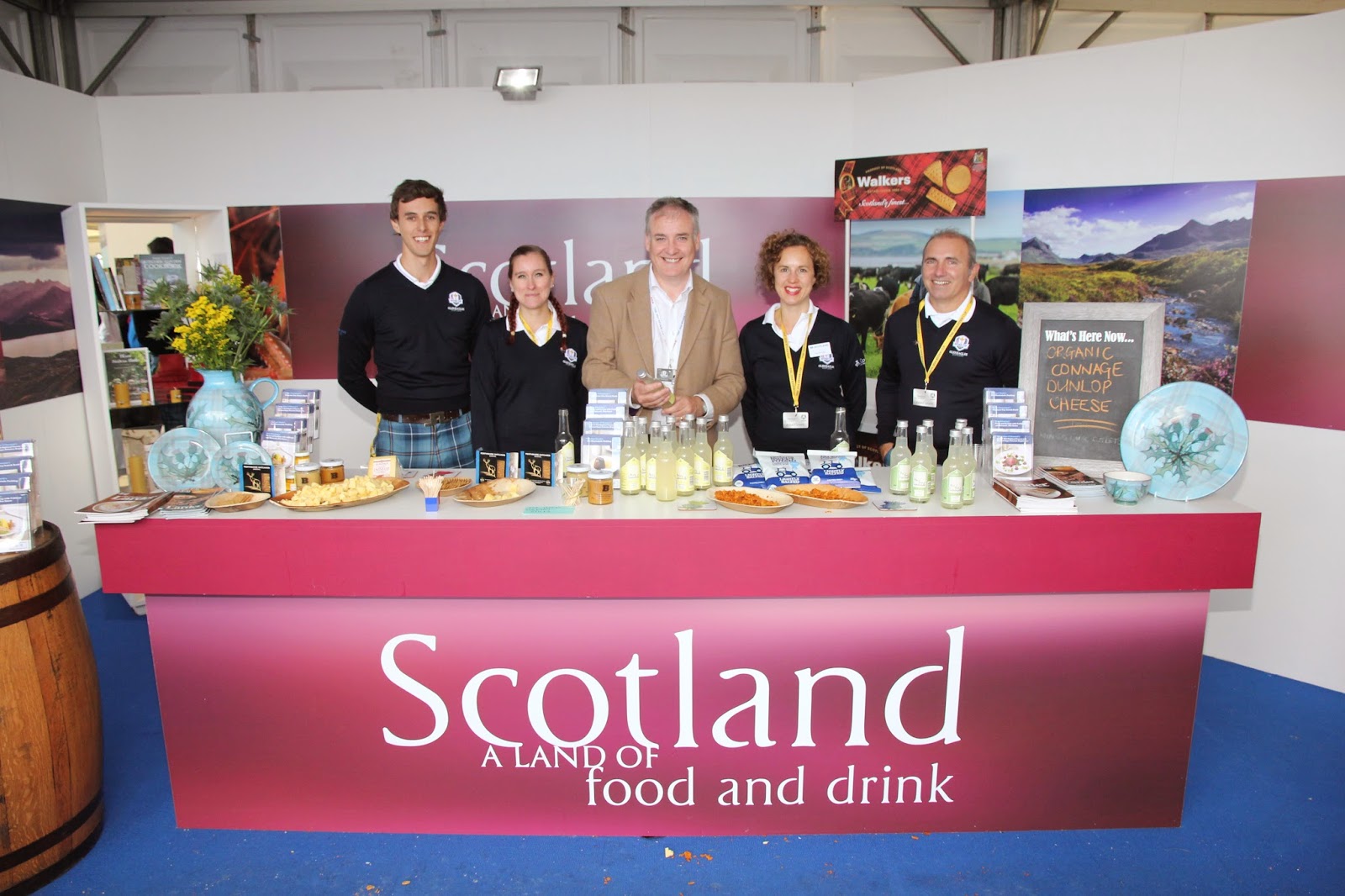 Around 260,000 meals have been catered for over the course of the tournament. The produce used includes:

The Ryder Cup is the first major event since the 2014 Commonwealth Games in Glasgow to adopt a Food Charter, and is believed to be the first Ryder Cup to have done so. This means the menu offered local food from sustainable and traceable sources with ethical, safe, and healthy choices wherever possible.

Any food waste will be sent for anaerobic digestion – helping with the aim to become the first ever zero waste to landfill Ryder Cup. 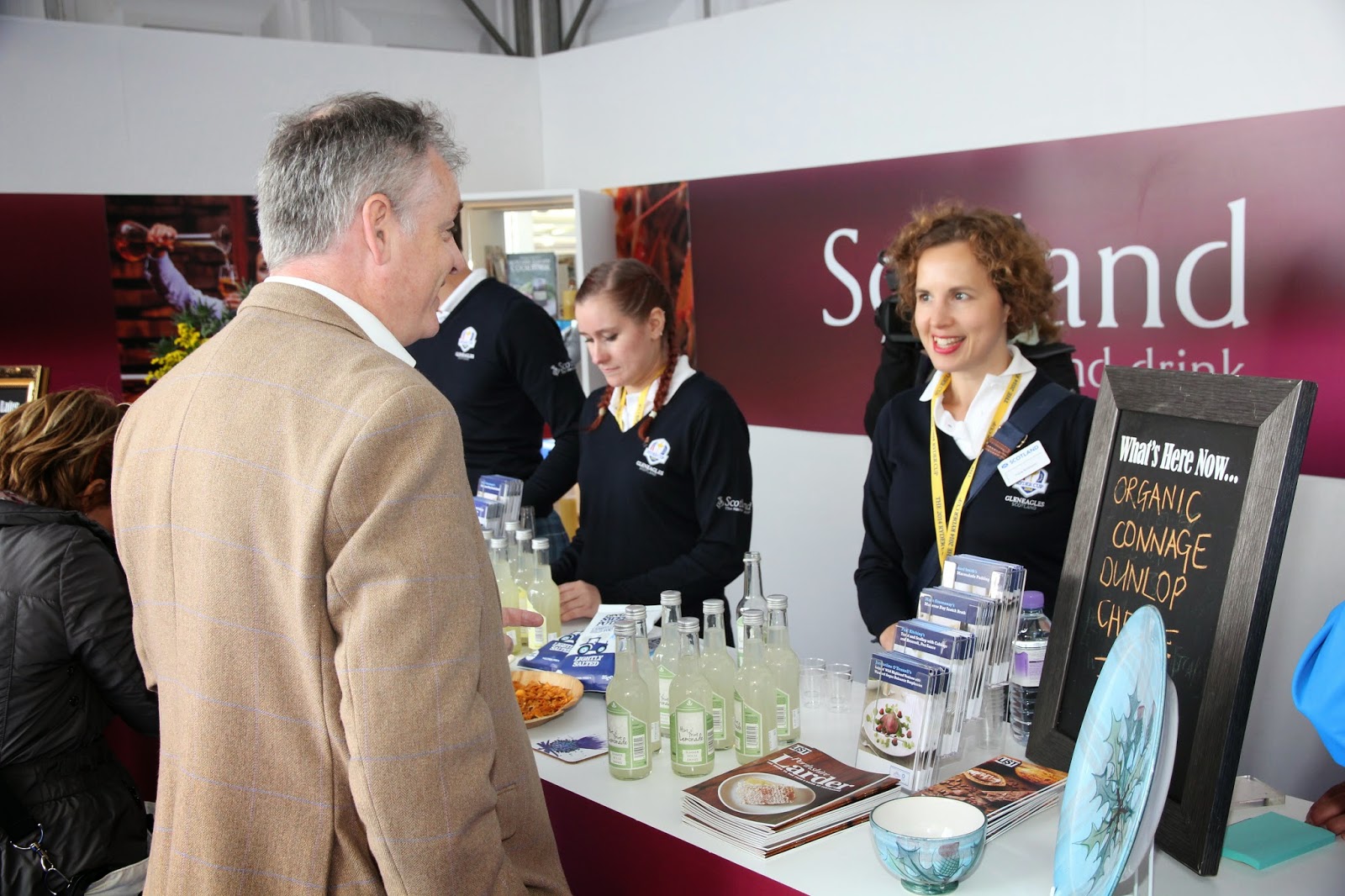 Speaking following a tour of catering facilities at the Ryder Cup over the weekend, Cabinet Secretary for Rural Affairs Richard Lochhead said: “The Ryder Cup has been the perfect platform to showcase Scotland’s world-class food and drink to visitors from 75 countries across the globe.

“Around 260,000 meals have been served during the tournament - that’s more than a quarter of a million opportunities we have had to serve up the finest food and drink Scotland has to offer to players, officials, media and spectators from across the globe. And it was great to see the menus and service areas highlighting the provenance of their quality Scottish ingredients - it is clear a new benchmark has been set for all events held in Scotland to aspire to.

“We have an outstanding natural larder with impeccable provenance credentials and the quality of the food and drink produced here is among the best to be found anywhere in the world.

“The Ryder Cup comes hot on the heels of the success of the Commonwealth Games and our second Year of Homecoming this year – with 2015 Scotland’s Year of Food and Drink. ?These occasions represent an unprecedented economic opportunity for Scottish produce. It’s anticipated that visitors to Scotland in 2014 will spend almost £33 million on food and drink at events, enjoying the delicious local produce we have right on our doorstep.”

James Withers, Chief Executive Scotland Food & Drink, said: “The Ryder Cup is an iconic event and it was always our ambition to use it as a platform to showcase our Land of Food and Drink.

“We've had many spectators comment on the quality of produce on offer, with suppliers big and small from the four corners of Scotland supplying the event.

“18 months of work with Ryder Cup Europe and their contract caterers, twinned with funding support from Scottish Government, have set a new benchmark for major event catering in Scotland. This all comes at the perfect time as we prepare for 2015, Scotland's Year of Food and Drink.”