Scotland’s economy is continuing to grow, according to the latest reports from Bank of Scotland and Ernst & Young. 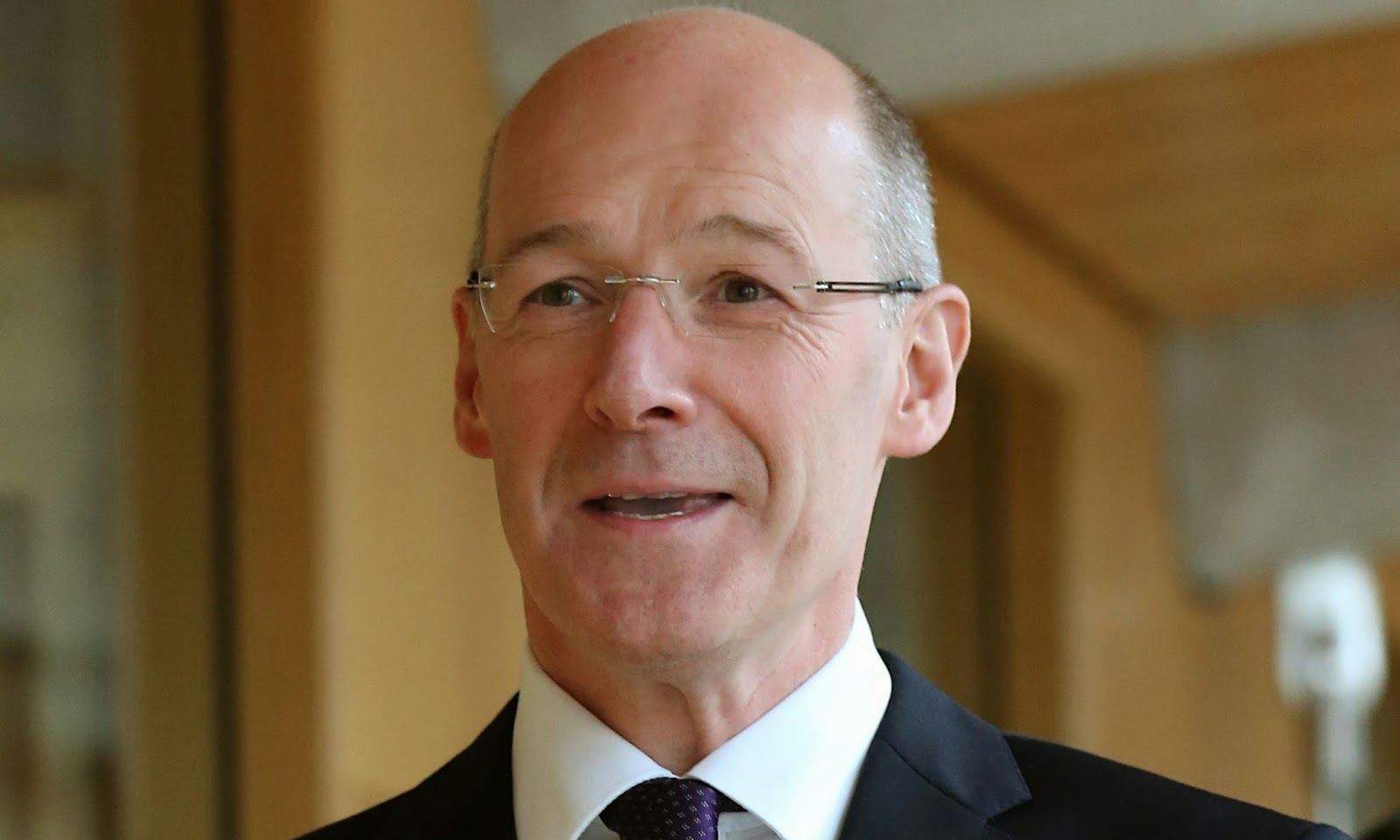 The Bank of Scotland PMI figures show further expansion in the economy during November and robust employment growth across both the services and manufacturing sectors.

Meanwhile, the Ernst & Young Scottish ITEM club forecast for economic growth in 2014 was revised up. This reflects the strength of the performance in the Scottish economy.

Ernst & Young also sharply improved its forecasts for employment, with total employment in Scotland expected to grow by 82,000 and 38,000 in 2014 and 2015 respectively.

Commenting on these reports, Deputy First Minister John Swinney said: “Economic recovery in Scotland is now being sustained, with the latest GDP figures showing Scotland’s economy growing continuously for two years. With the 26th month of expansion in the PMI, and the most recent forecasts for Scottish GDP growth having been revised up, the economic outlook remains positive.

“The latest figures on the job market from July to September 2014 also revealed that Scotland has the highest employment and economic activity rates and lowest unemployment rate of the four nations of the UK.

“Supporting economic growth, by effective work with business and by tackling inequalities, is integral to this Government’s approach to creating a more prosperous and fair society.

"The focus of our economic strategy on innovation and internationalisation is essential to address the headwinds to the recovery, particularly weaknesses in key export markets as well as political uncertainty at the UK level.

“We will continue to do all we can to ensure the positive trends continue, but with further job creating powers, we could do even more to help families throughout Scotland.”