Olivia Giles OBE, Sompop Jantraka and Dr Sanduk Ruit have been shortlisted for the award, which is supported by South Ayrshire Council. 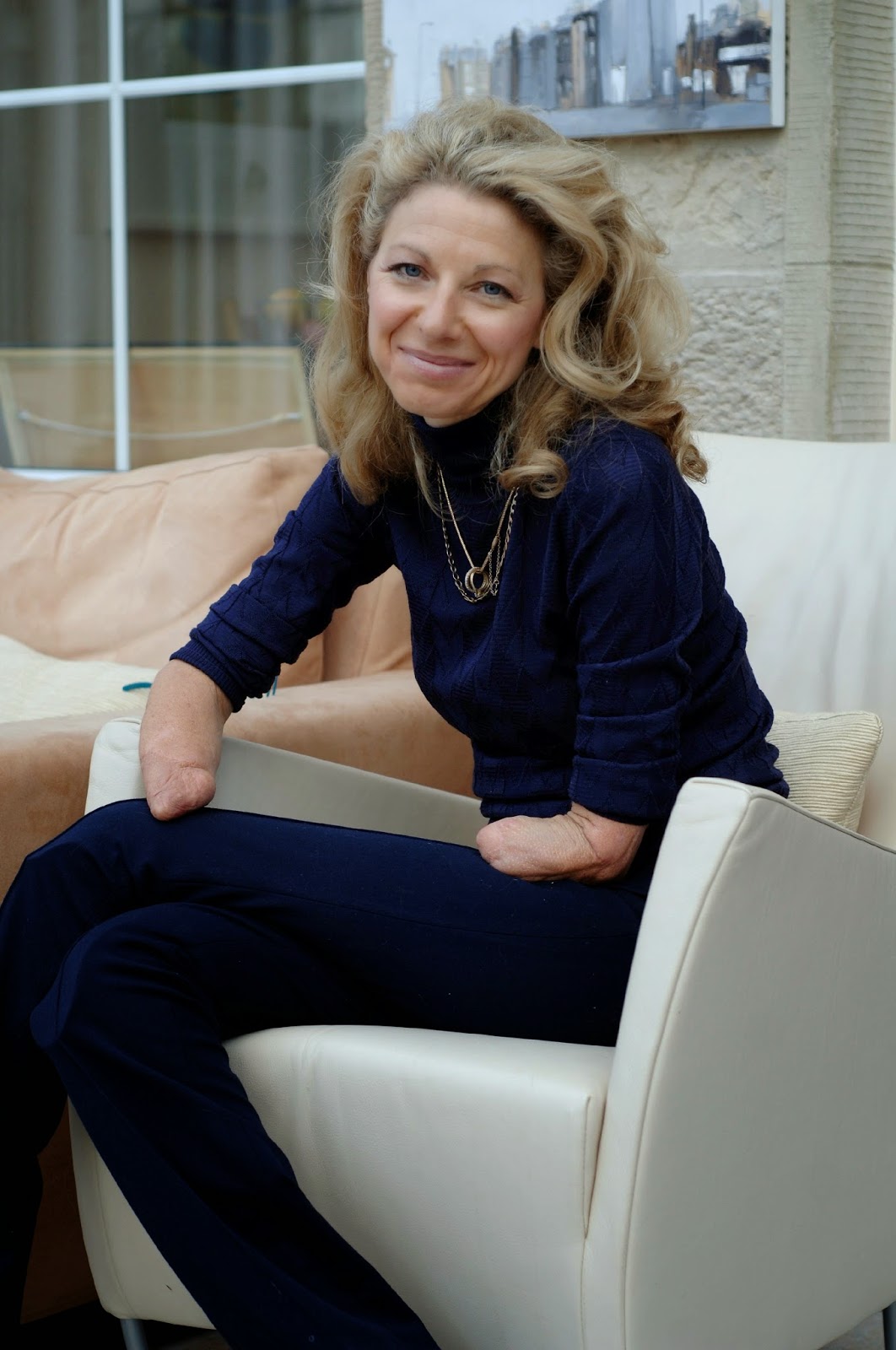 Olivia Giles (pictured above) is a lawyer from Edinburgh who became a quadruple amputee after contracting meningococcal septicaemia in 2002 – an illness which almost killed her. After recovering, she made a conscious decision not to go back to her old job, deciding that she wanted to do something more than just develop a ‘nice career’. In 2007 she founded the charity 500 Miles, which supplies prosthetic limbs to developing countries and, through her work, she has helped hundreds of amputees regain some form of independence. 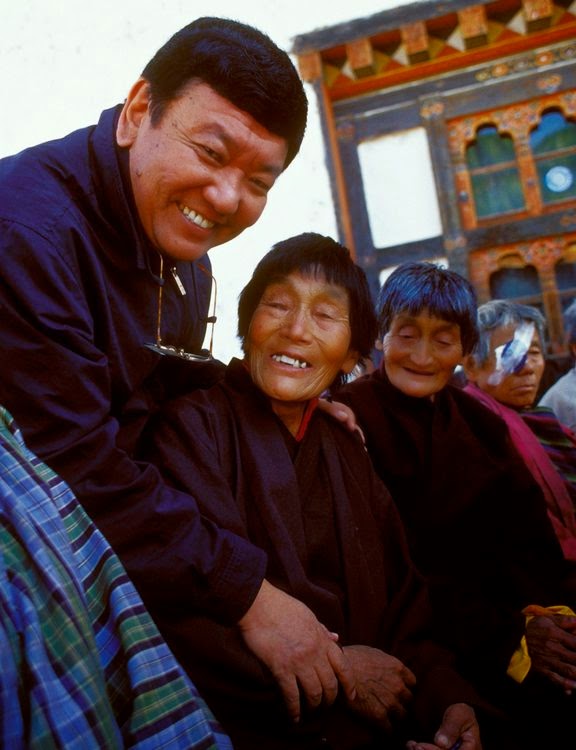 Dr Sanduk Ruit (pictured above) founded the Tilganga Eye Centre in Kathmandu, Nepal, in 1994 – the first out-patient cataract surgery facility in the Himalayan region. In 1995, along with fellow ophthalmologist Dr Geoffrey Tabin, Dr Ruit founded the charity Himalayan Cataract Project. The aim of the charity is to bring eyesight back to anyone who needs it, regardless of their ability to pay – and to do this with pre- and post-operative care that rivals the highest quality health care in the world. Dr Ruit has dedicated his life to eradicating unnecessary blindness. 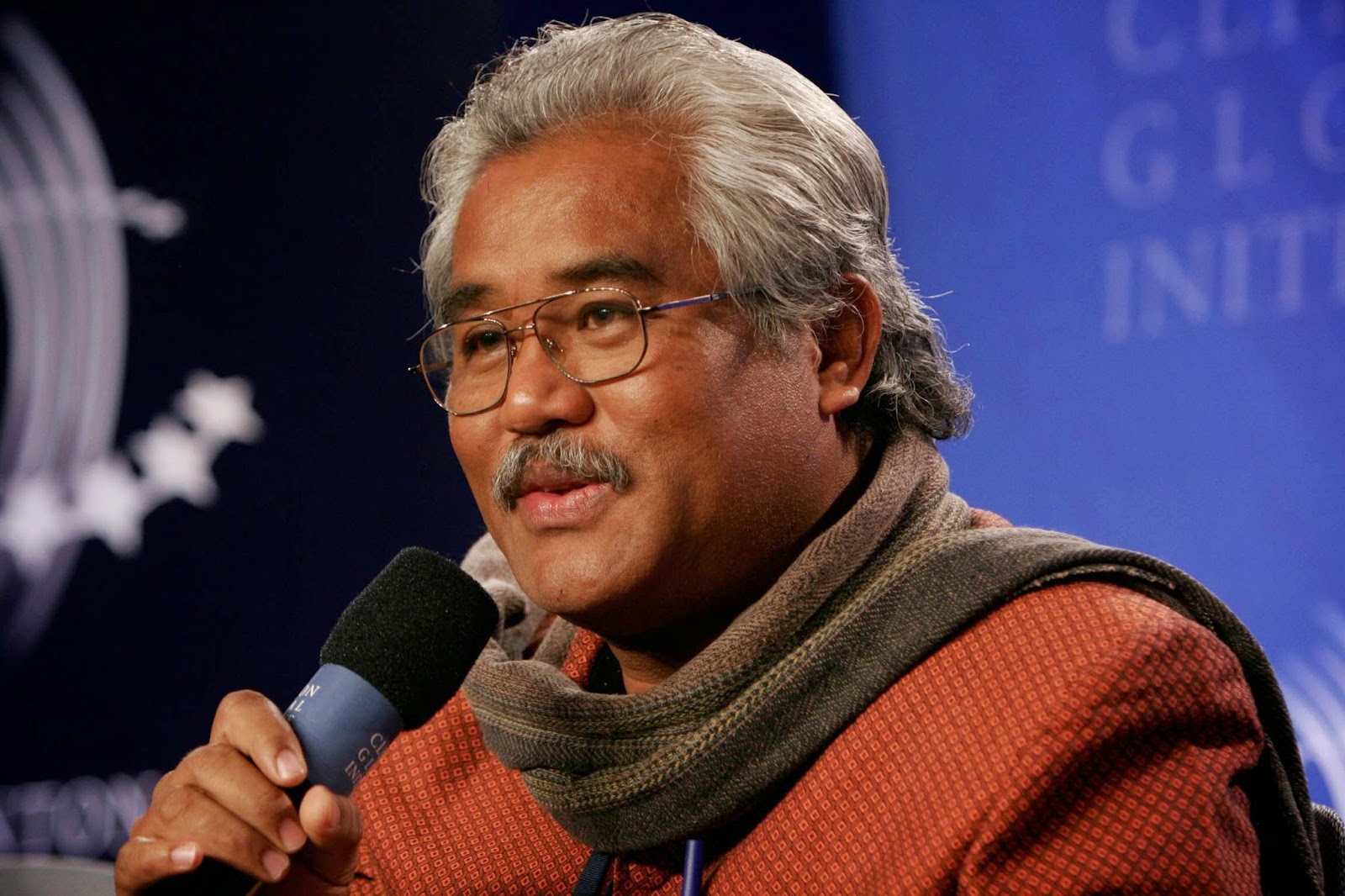 Sompop Jantraka (pictured above) is a Thai activist who has worked for the past 26 years to rescue children from exploitative labour, prostitution and child trafficking. In 1989 he founded the Daughters Education Programme (DEP), funding education in order to prevent vulnerable girls being forced into the sex industry. His work has directly saved young women from being sold into prostitution by poor farming families. His work proves that women can be more valuable to Thailand as educated members of the work force than as sex slaves.

All of the finalists were delighted to hear of their nomination and shortlisting.

Olivia said: "I am delighted and honoured to have been shortlisted for the Robert Burns Humanitarian Award 2015. Burns' humanitarian values and global outlook both resonate strongly with me and to be associated with his name and memory is, to a proud Scot such as me, a source of enormous inspiration."

Sanduk said: "The news has touched my soul! The RBHA award means a lot to the dozen organisations that I am involved with globally for alleviation of blindness and for the profile of Nepal."

Sompop said: “Being nominated for the Robert Burns Humanitarian Award is a true honour and I am humbled and delighted that I am being considered for this. I am sure all the nominees are very deserving and to have been selected is a big and welcome surprise.”

The Robert Burns Humanitarian Award recognises a group or individual who has saved, improved or enriched the lives of others or society as a whole, through personal self-sacrifice, selfless service or 'hands-on' charitable work. Winners receive the equivalent of 1759 guineas – a sum which signifies the year of the Bard’s birth and the coinage then in circulation – as well as a specially commissioned award handcrafted in Scotland.

This year a record number of 120 nominations were received with Olivia, Sanduk and Sompop eventually selected as finalists by the RBHA Judging Panel, chaired by Councillor Bill McIntosh, Leader of South Ayrshire Council.

The Herald Newspaper Group continued their media partnership with the event, promoting it widely through their publications and online.

“Once again, we have three very worthy finalists in the running for the Award, each of whom undertakes far reaching and important humanitarian works, consistently putting themselves before others.

“Rabbie’s ethos and values live on here at home as well as further afield and I’m he’d have approved of each of our worthy finalists, to whom I offer my sincere congratulations and best wishes, ahead of the awards ceremony on 22 January – the Bard’s birthday.”

Cabinet Secretary for Culture, Europe and External Affairs, Fiona Hyslop said: “Robert Burns is recognised internationally as a champion of social justice and humanitarianism and this legacy endures through these awards.

“The nominees are again an inspiration. Their work and dedication are an example to us all on how to act more generously, selflessly and with greater kindness towards others.

“They join a select group of individuals – both previous winners and nominees – who have a shown an incredible generosity of spirit and drive to improve humanity for the benefit of all.”

Further information on the Robert Burns Humanitarian Award can be found at www.robertburnsaward.com and the winner will be announced at a ceremony on Thursday 22 January 2014 at the Robert Burns Birthplace Museum.

The Robert Burns Humanitarian Award takes place during the annual Alloway 1759 Festival, a unique commemoration of the birthplace, life and works of Robert Burns. Celebrating its sixth anniversary in 2014, Alloway 1759 offers an impressive line-up of well-known names as well as some brand-new events. With lots of fun, free events and popular paid-for productions, Alloway 1759 has something for everyone.

The Robert Burns Humanitarian Award is part of Scotland’s Winter Festivals, a programme of events funded by Scottish Government and managed by EventScotland.