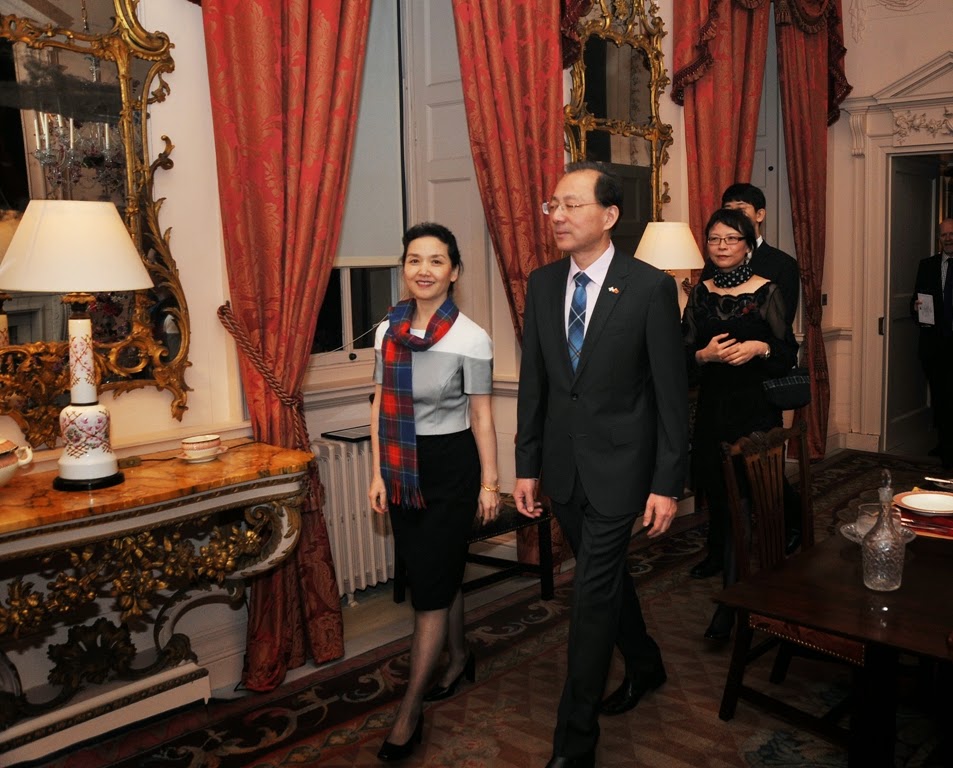 The visit started with a welcome to the Dick Institute in Kilmarnock from East Ayrshire by Provost Todd. The party met Andrew Aitken, a Grange Academy pupil, who has recently been accepted to Pembroke College, Oxford University to study Chinese language and culture including politics, society and history. Andrew’s linguistic ability came to the fore as one of the first pupils to benefit from Grange Academy’s Confucius Classroom, one of many set up in schools throughout Scotland, teaching Chinese language and providing opportunities for learning and cultural exchange. 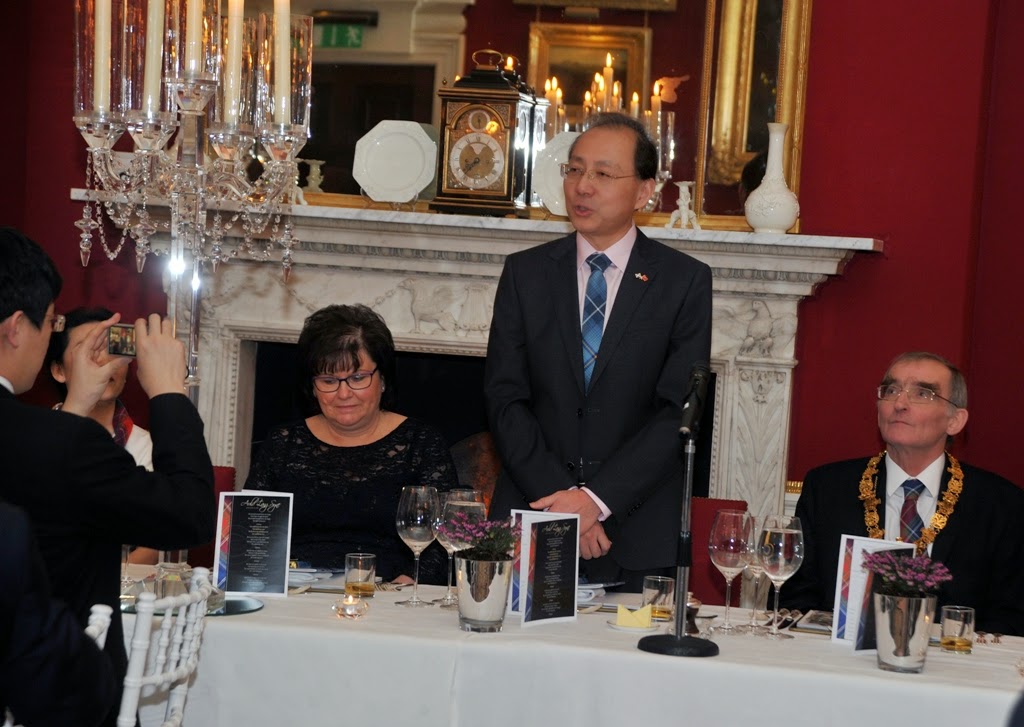 On Friday evening, the party were guests of honour at a Burns Supper at Dumfries House where they met invited guests, including local business people. 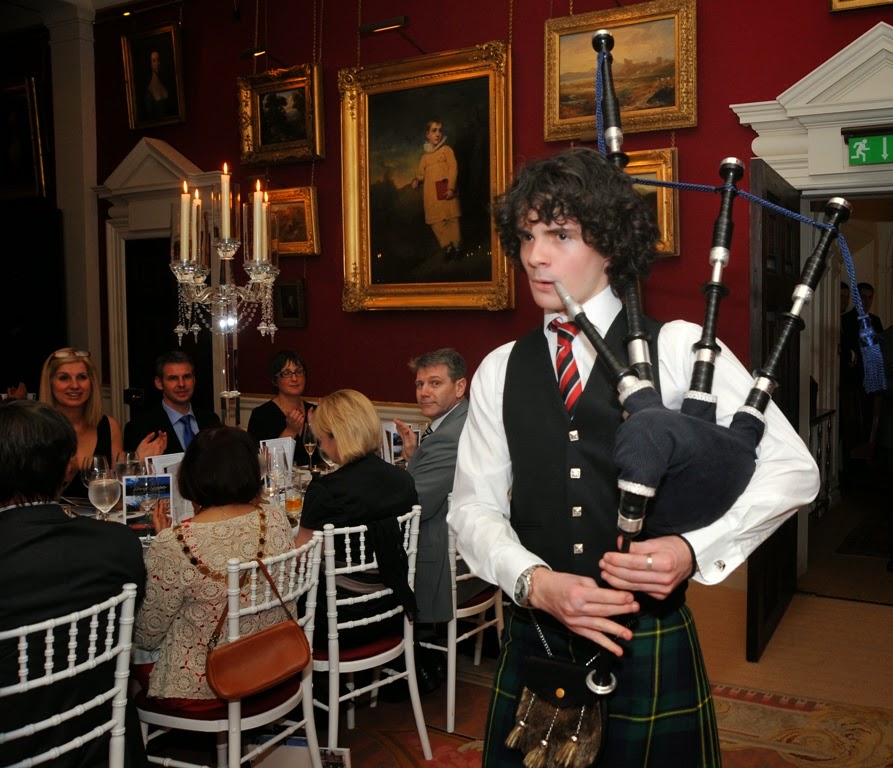 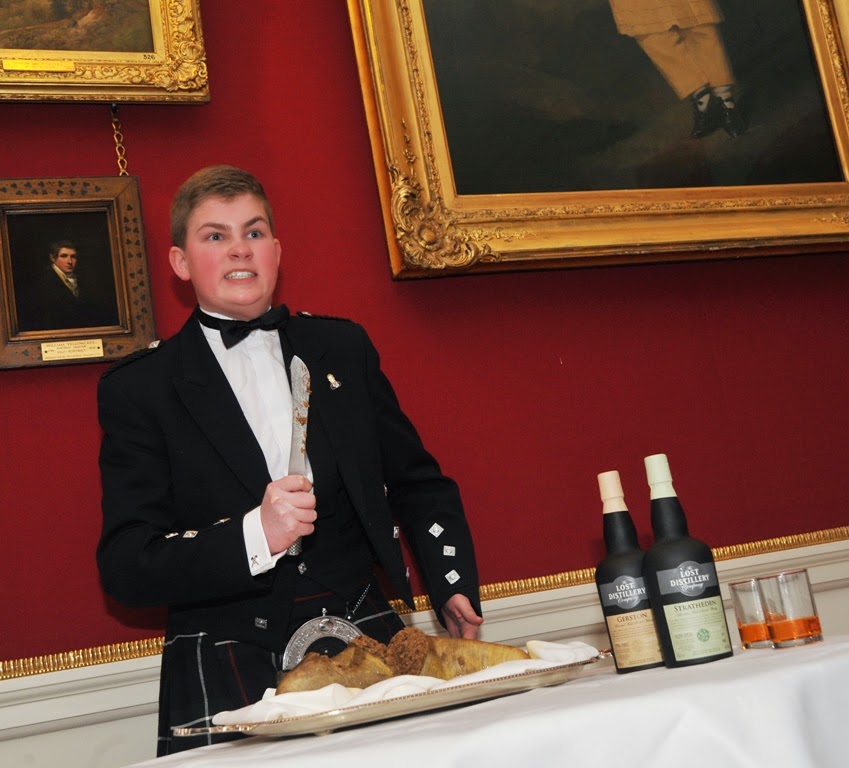 Cameron Hill from Grange Academy delivered a dramatic Address to the Haggis. Ian Lyell from Mauchline Burns Club delivered the Immortal Memory reminding guests that Burns was born in Ayr and died in Dumfries but lived in Mauchline, local poet Rab Wilson made a wonderful Toast to the Lassies and Heather Dunk Chief Executive and Principal of Ayrshire College provided a very witty reply. Guests enjoyed a traditional Burns Supper prepared using local produce and had the opportunity to sample whisky provided by The Lost Distillery Company, a Kilmarnock based business.

Two local textiles companies, MYB Textiles in Newmilns and Lochaven International in Stewarton were the venues for Saturday morning’s tour of the district. MYB has been producing traditional lace since 1900 at their factory in the Irvine Valley. Famed for their own collections, MYB have also worked with a range of well-known names including John Lewis and Hobbs. Recently they have also developed a niche market producing period appropriate interiors for both film and television.

Lochaven International produces Harry Potter knitwear for Universal Studios and works with other international design houses to export their products throughout the world. 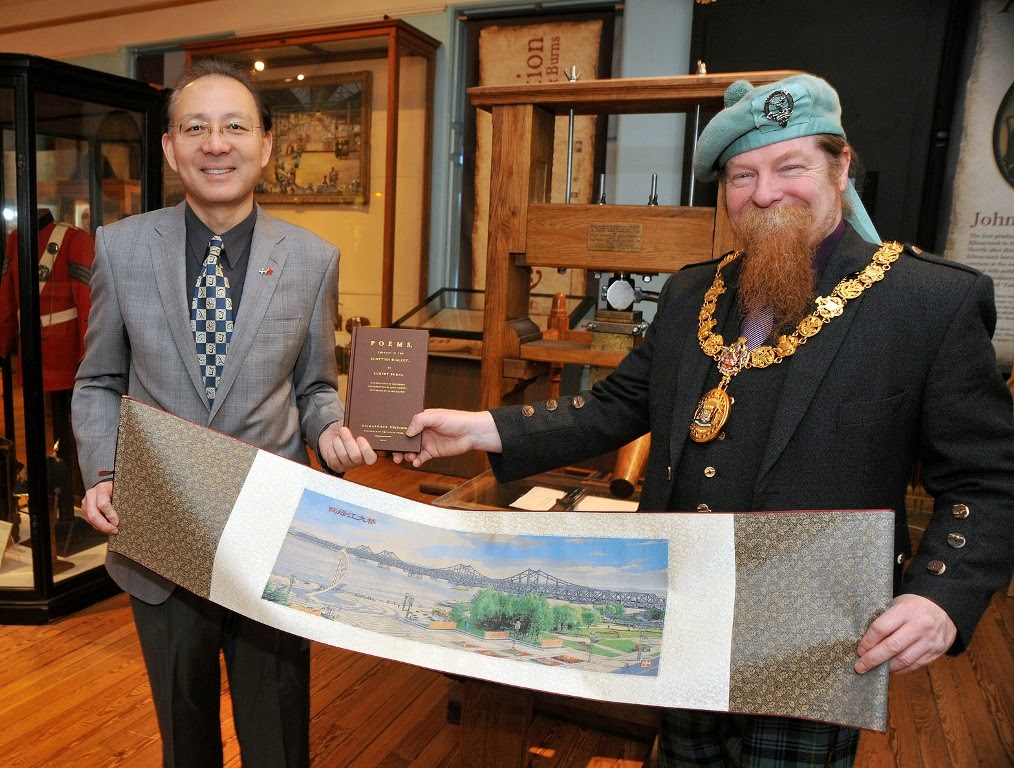 Provost Jim Todd (pictured above exchanging gifts with the Chinese Consul General) said: “We were delighted to welcome Consul General Pan Xinchun and Madam Consul General Yu Zhili and show them some highlights of East Ayrshire. Consul General Pan Xinchun is particularly interested in Burns and was delighted when I showed them the Kilmarnock edition and other artefacts in the Dick Institute. He was very interested in finding out about our educational links with China and his meeting with Andrew Aitken gave us a chance to discuss how we can build on our cultural and educational links. He kindly invited me to a concert later in the year at the Chinese Consulate in Edinburgh and I have invited Andrew to accompany me as an ambassador for our schools programme.

“Meeting with some of our business leaders and entrepreneurs at the Burns Supper was a great way to showcase our culture and heritage and Mr Pan has agreed to return at my invitation to have a more in depth tour of East Ayrshire so that we can explore how to build further on our existing links.” 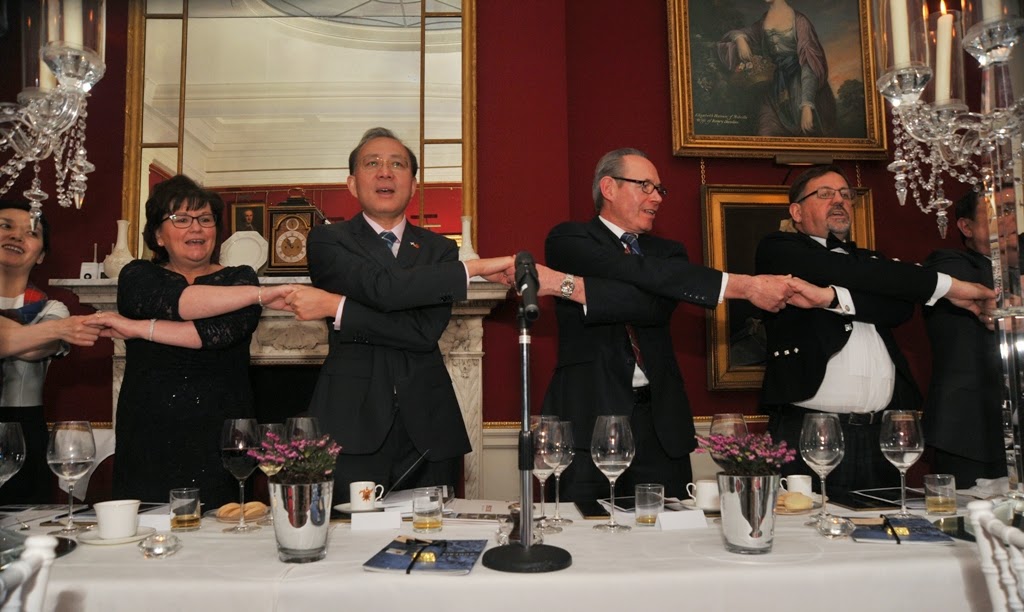 Chic Brodie MSP said: “I am delighted to have been associated in some way with this momentous event for Ayrshire. The opportunities for this long term friendship and entrepreneurship link are immense.”

East Ayrshire’s links with China took a step forward in 2014 with a major investment from UPIC, an investment consortium involving retail, tourism and education from Dandong city in Liaoning Province, who have purchased Glaisnock House in Cumnock as a base for a Culture & Enterprise centre. [READ REPORT HERE]

A number of local businesses already export to China and the connections established through the Council’s education programmes provide a strong foundation on which to build and attract further investment.