The Leader of South Ayrshire Council has welcomed the recognition of the Council’s role – and the input of the multi-agency group it led – in the run-up to the Scottish Government’s acquisition of Glasgow Prestwick Airport. 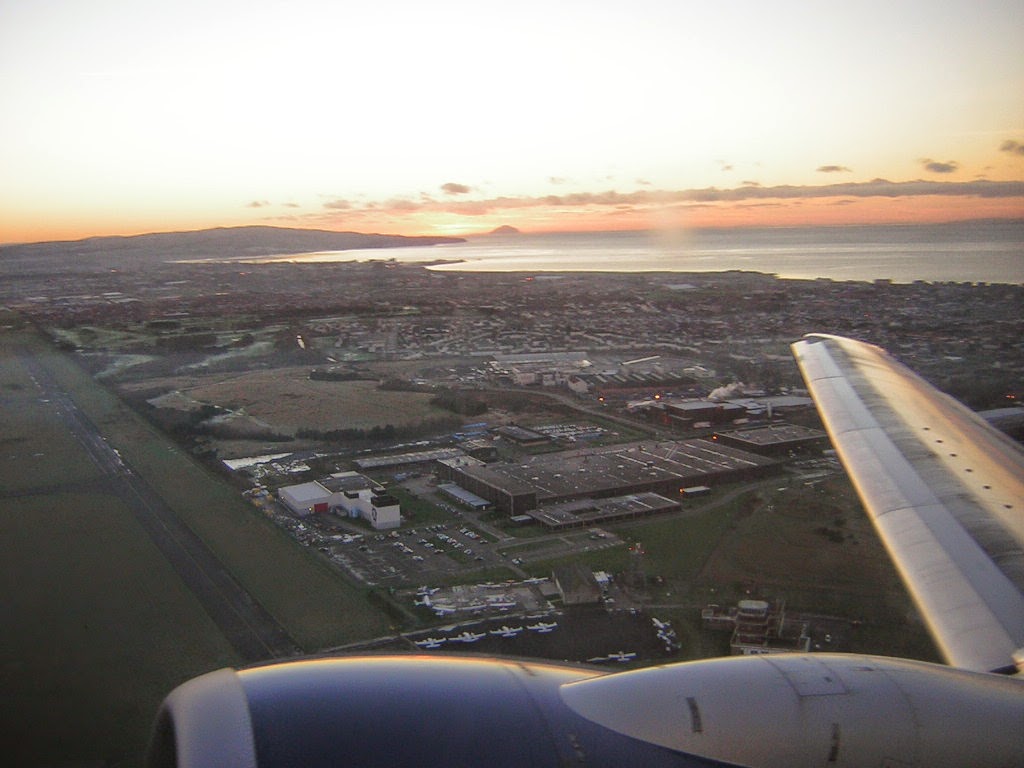 Councillor Bill McIntosh was responding to the publication of an Audit Scotland report on the government’s acquisition of Glasgow Prestwick Airport in November 2013. The report highlights the multi-agency efforts led by the Council as “a good example of public bodies working together to achieve a common goal”. 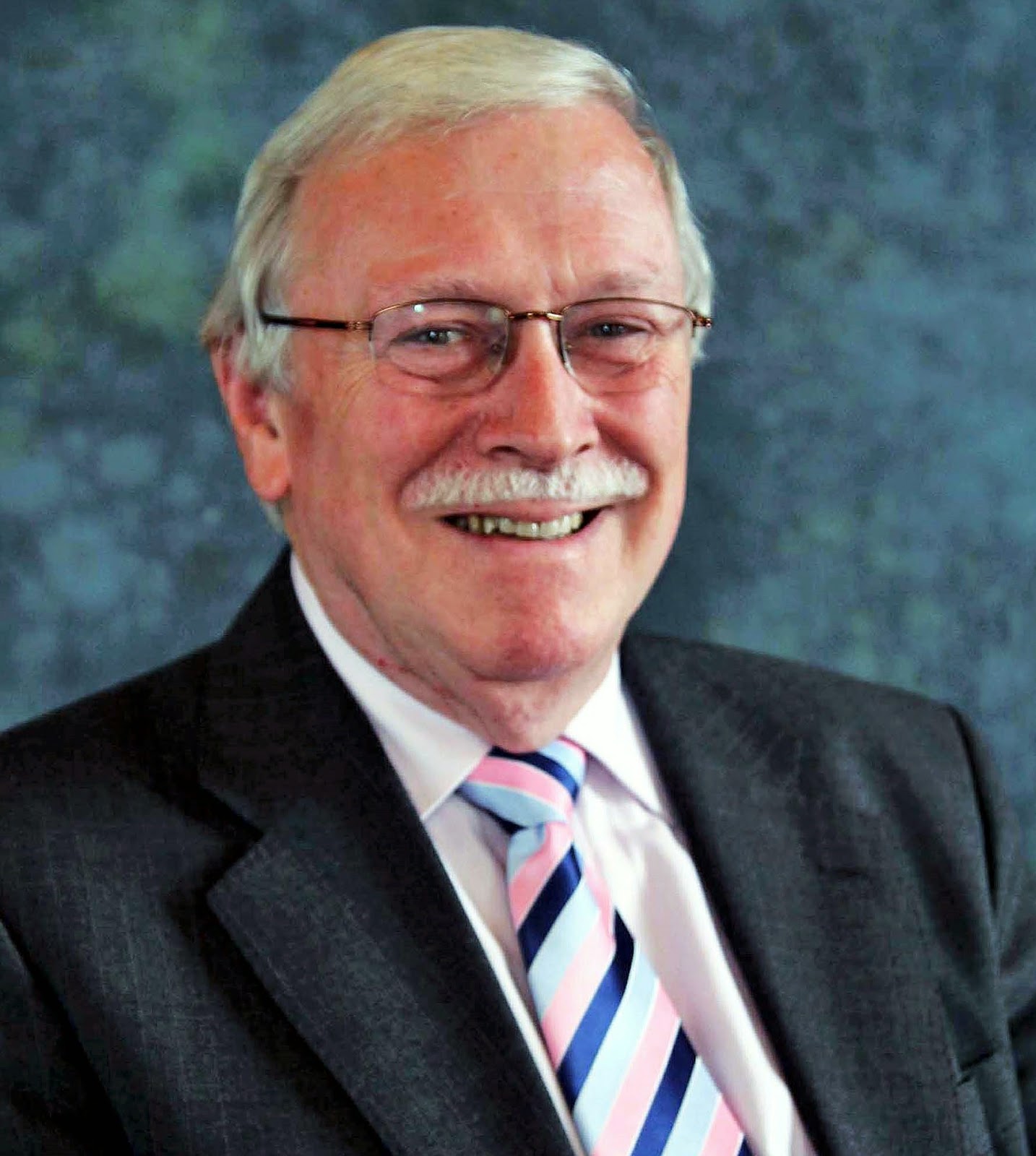 Councillor McIntosh (pictured above) said: “Glasgow Prestwick Airport is vital to both the Ayrshire and the Scottish economy, and it was imperative that we did everything we possibly could to keep the airport in operation and retain the thousands of jobs it supports, both directly and indirectly.

“With our public sector partners, we considered every possible scenario and identified what scope there was for us to influence a positive outcome for this vital transport hub and aerospace cluster.

“The fact that we’re now 15 months down the line with a clear vision and strategy for the airport in place, a strong and strategic management team in post and all efforts fully supported by the Glasgow Prestwick Airport and Aerospace Stakeholder Group – which is chaired by the Council – shows just how far we’ve come.

“It also shows the actions taken were the right ones to secure a strong and sustainable future for Glasgow Prestwick.

“We know there’s still a lot of work to do and we’re ready to face that challenge, with our public and private sector partners, to support the airport’s return to commercial viability, which is the ultimate objective.

“It’s a very exciting time for Glasgow Prestwick – not least with the UK spaceport bid process underway – and the commercial turnaround of the airport and the renewed development of the surrounding aerospace sector will help achieve the maximum economic benefits for Ayrshire and Scotland.

“That’s something we all want to see, and we will continue to do everything we can to make that happen.”