The newly autonomous state of Ayrshire has issued a Unilateral Declaration of Independence, and is now a self-governing country separate from the rest of Scotland and the United Kingdom. 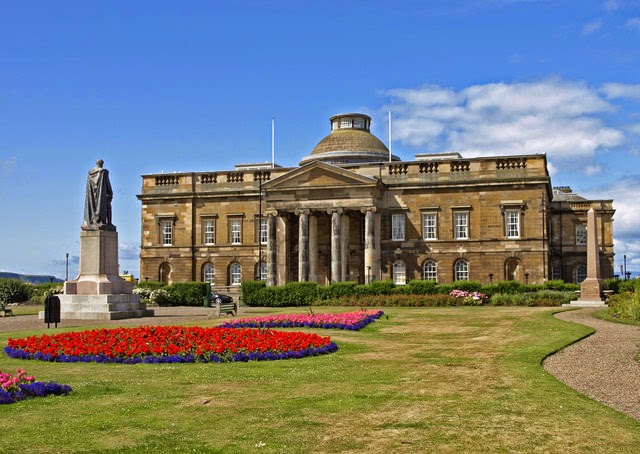 An interim ruling junta is now in occupation at County Buildings in Ayr, which will be the new country’s capital, and democratic elections will be held in the next few months.

Customs posts are being set up around the Ayrshire borders, and new Ayrshire passports will be issued to residents.

A statement from the interim ruling junta is expected later this morning Wednesday 1 April.

Posted by Ayrshire Scotland Business News at 12:11 am