* Occupier activity now at its highest since 1998, highlighting a more broadly balanced economic expansion across UK

Demand for commercial property in the UK is growing close to its fastest pace since 1998 and, along with a surge in investment, reflects the widening economic recovery, according to the latest RICS Commercial Market Survey. 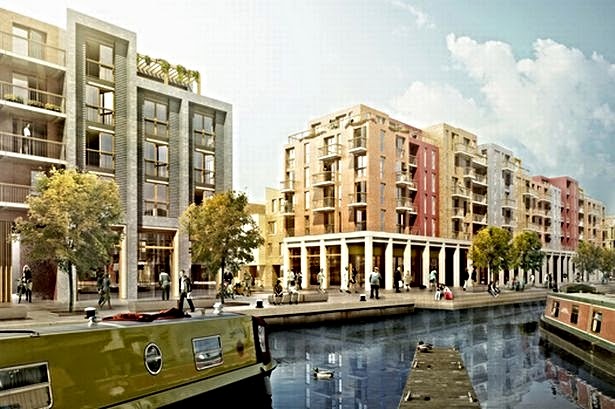 Sarah Speirs, Director RICS Scotland, commented: “The strength of the latest commercial property survey suggests that the underlying momentum of the economy in Scotland will continue to accelerate through the course of this year. What is particularly encouraging is that a better tone to the results is visible in all parts of the country and increasingly in secondary as well as prime space. Given that these indicators have historically provided a strong steer as to the performance of the economy two to three quarters out, it is hard not to be cautiously encouraged by the conclusions of this report.”

Looking ahead respondents expect, the office sector to perform most strongly with London leading the way despite increasing concerns over the valuation of prime property in the capital. Significantly, there is also increasing confidence that the more upbeat mood will impact on secondary space with rents and capital projections positive in all locations.

Steven Barnett MRICS, Managing Partner, J & E Shepherd, commented: “We have witnessed a strong performance in Scotland’s commercial property market over the course of the last year, with a noticeable rise in both occupier and investment activity.  Indeed, each of our ten commercial centres throughout Scotland has reported encouraging signs of an increase in activity, confirming the report’s findings that the surge in investment has been nationwide, with no sign of any imminent tail-off in activity.”