All interested Ayrshire business people are cordially invited to attend the next OPEN and FREE business breakfast networking event, will be held at our independent local radio station West Sound at 8.30am on Friday 24 April. 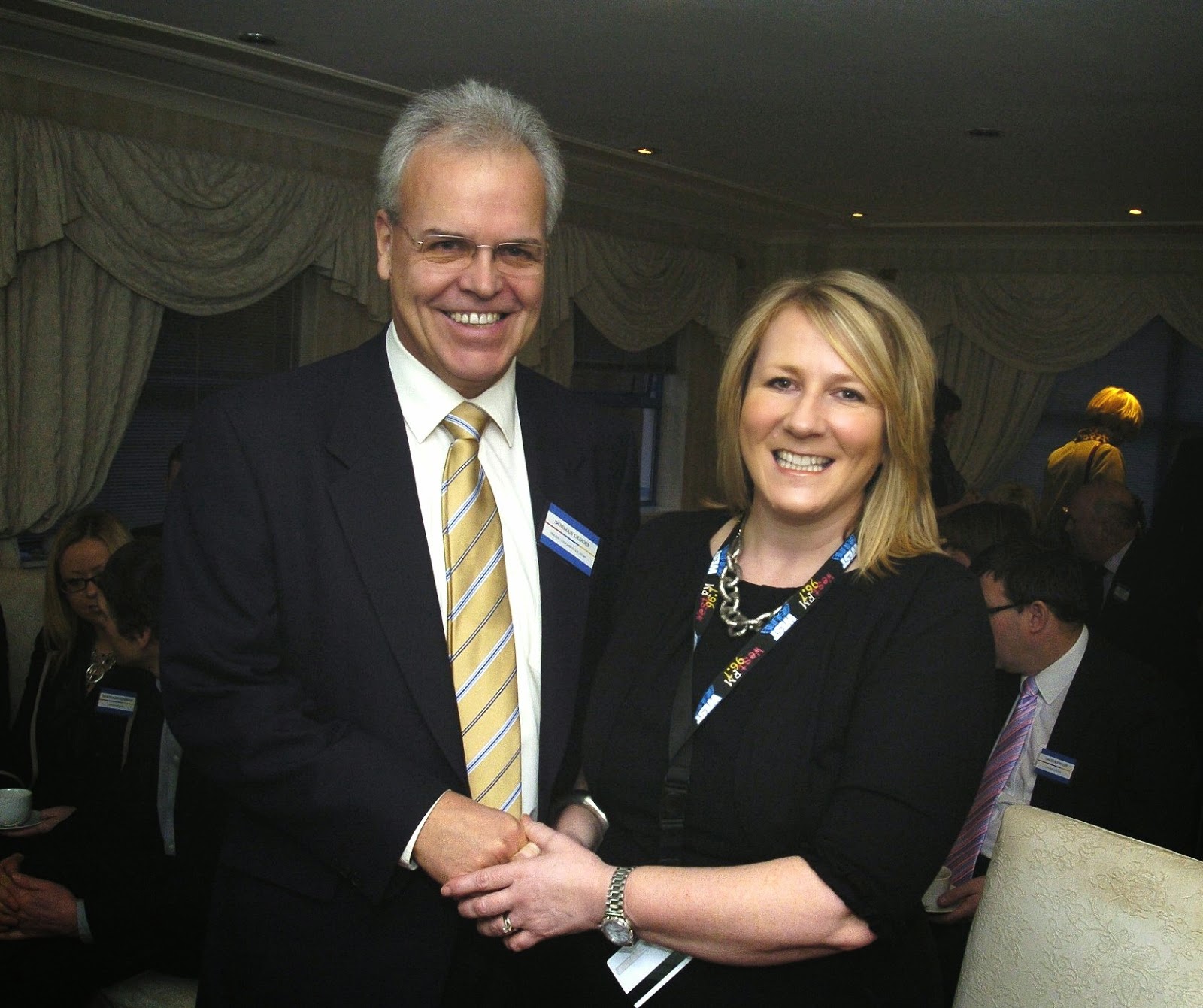 Our meetings at West Sound Radio are always popular with members and guests, but accommodation is limited, so please book your place(s) as soon as possible.

Posted by Ayrshire Scotland Business News at 5:56 pm No comments: 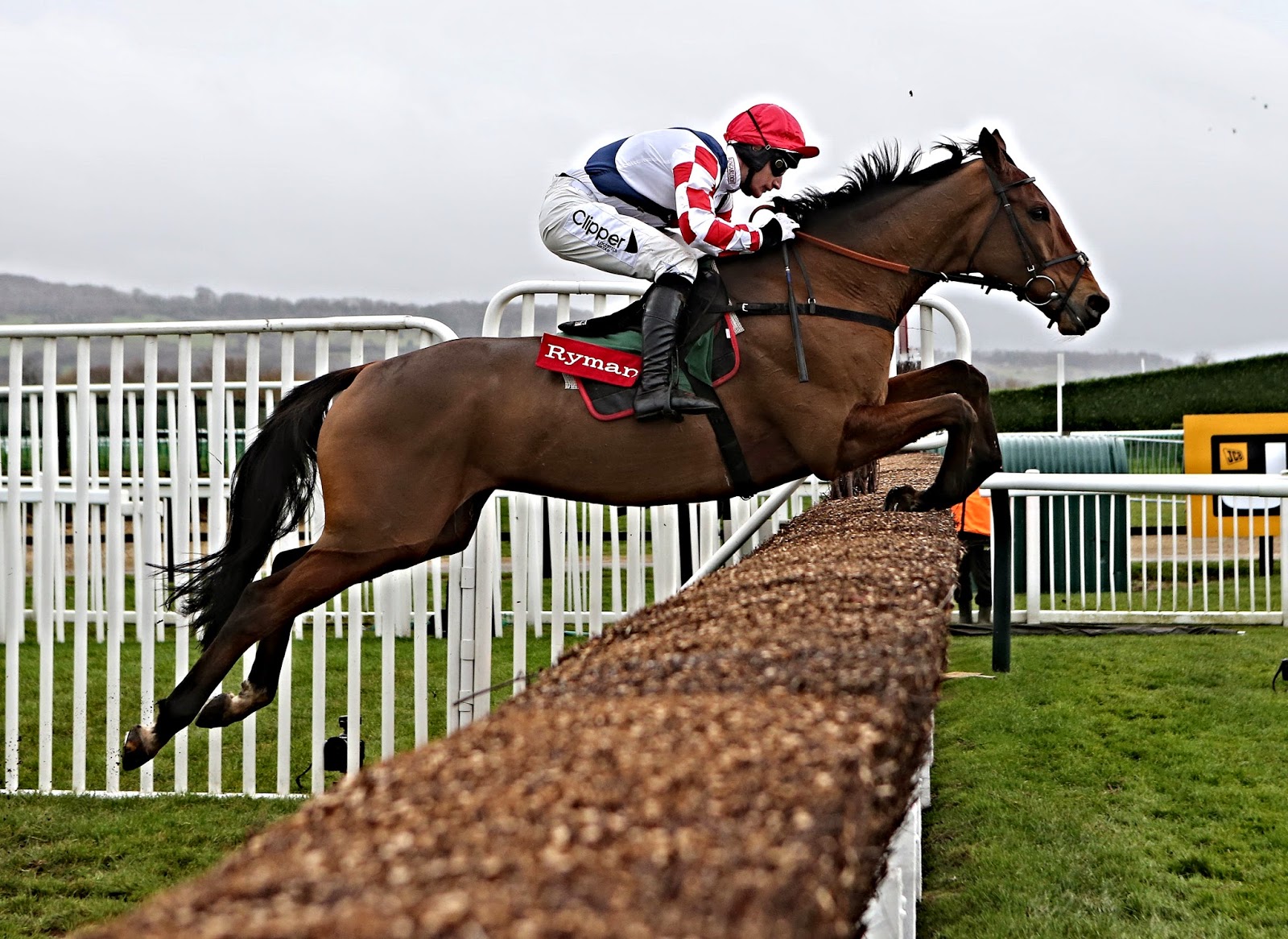 Sam Winner (pictured above) and Benvolio will represent the stable, provided that Nicholls is happy with the ground conditions at the track. Sponsors Coral have priced them at 20/1 and 16/1 respectively.

A total of 93 horses are entered for the race and Coral have Tony Martin’s Gallant Oscar at the head of the betting at 10/1 with the Ian Williams trained Indian Castle and David Pipe’s Broadway Buffalo on 12s while the Willie Mullins trained On His Own, a winner at Cork on Sunday is 20/1. Milborough from the Ian Duncan yard at Coylton has a 16/1 quote while the previously mentioned Hadrian’s Approach is 20/1.

Simon Clare, Coral spokesman said “We are thrilled with the quality and quantity of the entries for The Coral Scottish Grand National. The race is always one of the top five biggest betting turnover races of the year, and attracts one of the largest Channel 4 audiences, so can rightly be regarded as one of racing’s crown jewels.”

The main supporting race on Coral Scottish Grand National Saturday is the £100,000 QTS Scottish Champion Hurdle, and the highest rated of the 44 entries is Irving from the Paul Nicholls yard.

Other notables at this stage include Nicky Richards Glingerburn - winner of all four of his hurdle races, including a Class 1 at Kelso last time out, Evan Williams’s 2012 winner of the race Court Minstrel, Sign Of A Victory from the Nicky Henderson stable and John Ferguson’s Sea Lord.

The standard of horse running in the race, which is now in the top 5 richest handicap hurdles run in Britain, looks like being the highest ever with Irving rated 157 and 23 horses rate 140 or higher.

“To see horses from most of the leading trainers including Paul Nicholls, Nicky Henderson, Jonjo O’Neill, Alan King and of course Willie Mullins entered is extremely satisfying.

“The Scottish Grand National has attracted some leading Irish entries, and as it’s a race that they have never won, it adds to the intrigue.

“We have invested a good deal more money in the Scottish Champion Hurdle this year with the help of our sponsors QTS, and have been rewarded with some really classy entries.”

Latest betting from Coral on the Coral Scottish Grand National

Posted by Ayrshire Scotland Business News at 6:11 pm No comments: 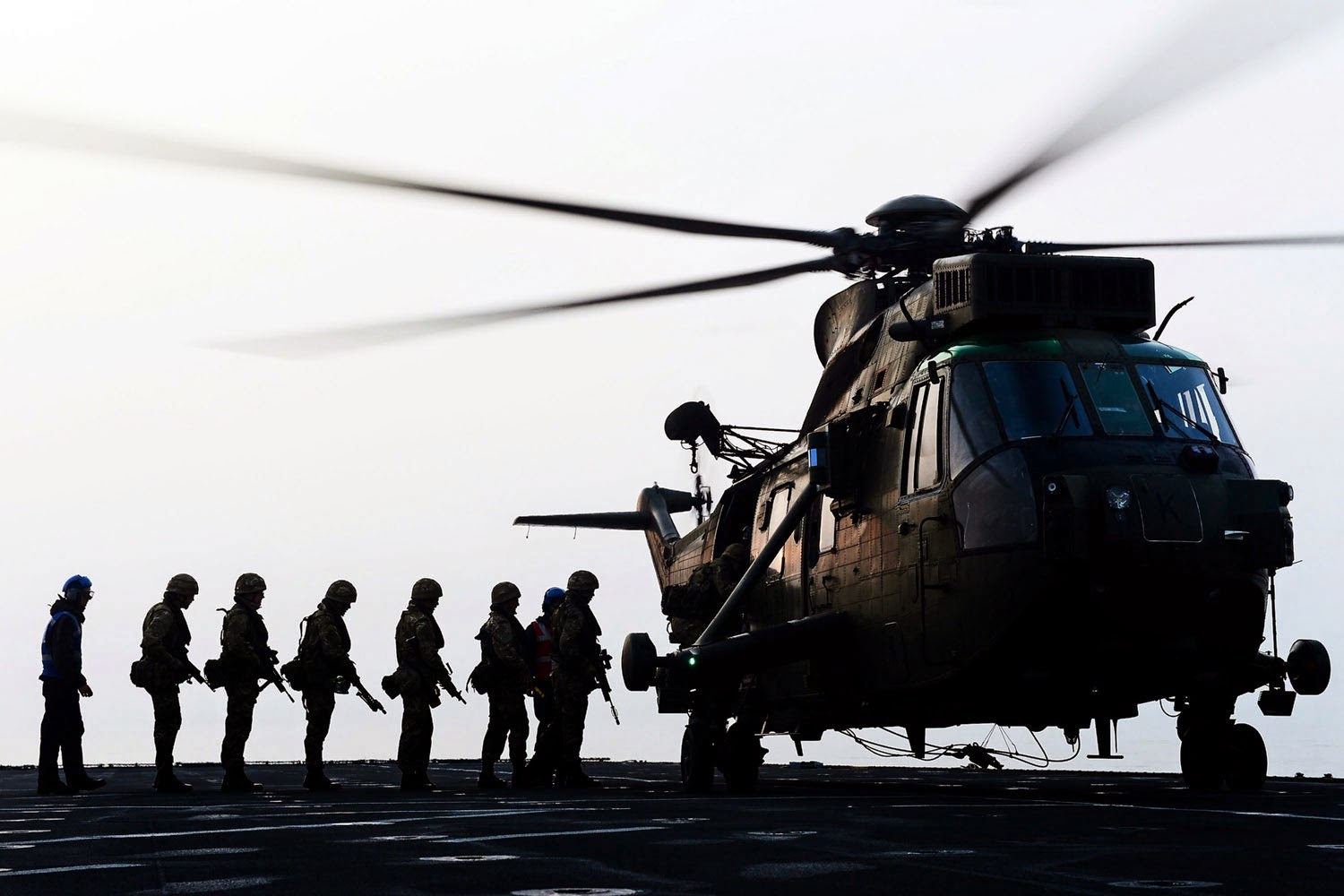 Running from 11-24 April, it will feature 55 warships and submarines, 70 aircraft and around 13,000 personnel from 13 participating countries. There will be significant naval and aerial activity off the West and East coast of Scotland, including amphibious landings on the West coast. Aircraft will operate from locations including Prestwick, RAF Brize Norton, RAF Marham, RAF Leeming and RAF Lossiemouth.

The NATO exercise is designed to improve joint operations amongst the armed forces of the participating countries.

Glasgow Prestwick Airport chief executive Iain Cochrane said: “Prestwick stands ready to play its part in Joint Warrior and our involvement shows we have the expertise, capability and resources to assist in Europe’s largest military exercise.

“We look forward to hosting numerous aircraft from the RAF and the Royal Navy as well as those from countries including France, Belgium and Holland. Aircraft types should include various fast jets, helicopters and transport aircraft such as Hawks, Falcon 20s, A340s and C130s.”

Posted by Ayrshire Scotland Business News at 1:37 pm No comments:

Delegates at the conference learned about the recent review of Community Planning in South Ayrshire and the significant changes in health and social care services which came into effect on 1 April 2015. 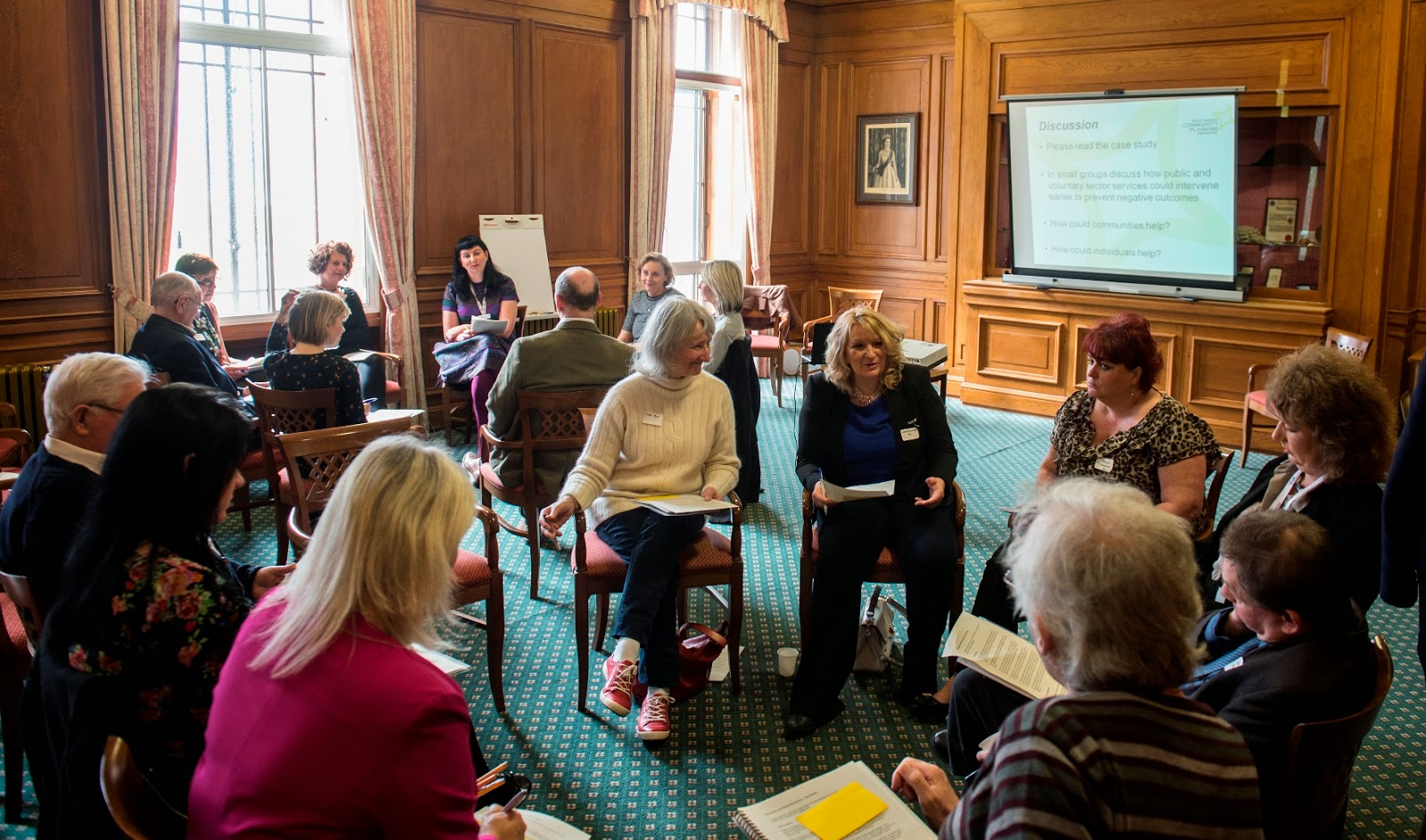 [Pictured: One of the discussion groups at the
South Ayrshire Community Conference.]

The conference was an opportunity to find out more about the changes to Community Planning governance. The Partnership will have 3 new strategic groups reflecting the more focused priorities of Health and Wellbeing, Economy and Employment and Community Safety. A working group will consider how public services can adopt more preventative approaches which will take demand out the system in a challenging climate of reducing budgets. The new governance arrangements reflect the formation of the new localities and include the formation of a Community Forum which will draw membership from each of the six localities.

Claire Monaghan, Head of Communities for South Ayrshire Council said: “The conference considered the localities and how they will enable more effective engagement with local people in the planning of services for their area. New locality planning groups are being established, initially for health and social care services but over time will include other partners’ services, and Council services where appropriate. Following the recent launch events, feedback was given on the issues raised in communities in terms of the challenges and the opportunities for each locality.”

A series of workshops offered time for discussions, with the focus being on current topics such as setting up social enterprises, transferring assets to our communities and developing more local approaches to the provision of healthy, affordable food.

The highlight of the conference was the inspiring input from two men whose lives were blighted by substance misuse. With help from partners, they found confidence in themselves to turn their lives around, gain qualifications and employment and are now planning bright futures.

Posted by Ayrshire Scotland Business News at 4:35 pm No comments: