Activity in the Scottish housing market is set to see slower growth over the next three months, following a short-term rush for buy-to-let properties, the latest survey from the Royal Institution of Chartered Surveyors (RICS) has revealed. 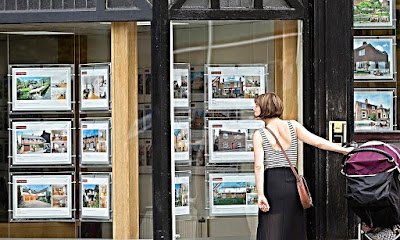 While 74 per cent of respondents across the UK expected a rush on buy-to-let purchases ahead of LBTT and Stamp Duty increases coming into effect this April, the RICS UK Residential Market Survey, February 2016, shows this impact may be fading, with only 17 per cent (net balance) of respondents in Scotland expecting to see an increase in near terms sales.

Consequently, the rise in demand for residential property throughout Scotland stalled last month, however, price expectations remain steady, with a net balance of 15 percent more chartered surveyors predicting a rise in property prices during the next three months.

Director RICS in Scotland, Sarah Speirs, said: “Demand and sales transactions dipped during February as we see a slow-down in investors within the buy to let market ahead of the tax changes in April.

“While there remain significant doubts as to whether the Scottish Government will effectively address the lack of housing supply, again we see a decline in new properties coming onto the market. As a result price indicators for the Scottish housing market continue to point to further increases, with a net balance of 44 percent of respondents expecting prices to rise in the next 12 months.”

Across the UK, East Anglia continues to show the sharpest price increases, with 91 per cent of respondents reporting that prices had risen over the past month. London and the North East by way of contrast saw very modest gains. 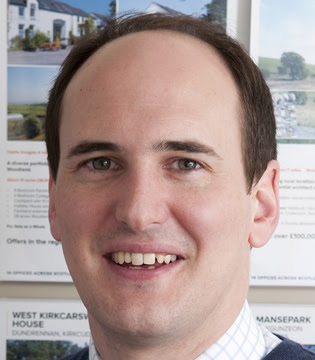 David Corrie MRICS at CKD Galbraith (pictured above) commented: “After a buoyant start to the year the market has slowed considerably through February, possibly in reaction to political and economic news.”