South Ayrshire Council is set to use £4.6 million from Council reserves to help plug the estimated 2017/18 budget gap caused by a reduction in funds allocated by the Scottish Government. This will leave reserves of £9.9 million which is in line with the Council’s revenue reserves strategy. 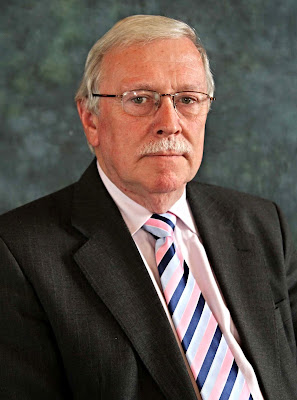 The Council will also use funding reserves of nearly £4 million to help communities and boost road infrastructure.

As part of this investment, Councillors decided to allocate £1 million to create a Communities Hall Fund. The details are still to be worked out, but the new fund would allow community groups to bid for money to help them take over and run Council owned community buildings. The Council’s Community Asset Transfer policy allows for the under market value transfer of buildings to community groups if there is a social benefit. The fund will be publicised when it is developed and in the meantime the Council will continue to implement the Community Empowerment Act, in a bid to reduce inequalities.

Councillors also recognised the importance of the local roads network for the economy as they earmarked £1 million from reserves into maintaining and enhancing our roads. The work will be undertaken by the Ayrshire Roads Alliance and is over and above the £10m already being spent on our roads over 5 years.

£1.9m will also be allocated to a Transformational Change Programme which will help modernise the way the Council interacts with communities. This will lead to a greater range of services being made available from home via the Council website; a focus on developing mobile technologies that will allow social workers to spend more time in the community and new systems allowing parents to pay for school meals online rather than topping up cards with cash.

Councillor Bill McIntosh, Leader of South Ayrshire Council said: “When we set the Council’s budget in March, I said we would not make any knee-jerk reactions when it came to the use of reserves.

“Following the harsh budget settlement from Scottish Government we were obliged to impose significant budget cuts on local people and communities in March this year. It would be intolerable to inflict further hardship on those same people and communities at this time, and we have therefore put £4.6m of reserves towards the budget gap.

“Our use of reserves will not only help ensure groups can continue to run activities in the heart of their communities but it will help tourism and commerce as we invest  in our roads network.

“There will still be further challenges to come, but we will always seek to provide the best services we can and lessen the impact of budget pressures on our communities.”