NICKY Richards struck a blow for the north in the Coral Scottish Grand National at Ayr Racecourse-on Saturday when Takingrisks, given a super cool ride from Sean Quinlan, won the £122,500 first prize in front of a sell-out crowd of 18,500.

The Penrith-based trainer is one of the most loyal supporters of Ayr Racecourse during the jumps season, and he followed his father Gordon, who trained Scottish National winners Playlord (1969) and Four Trix (1990), into the history books. 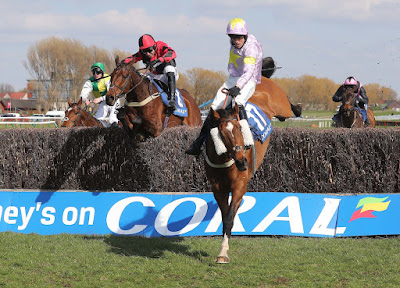 He said afterwards: “It was great for racing in the north. Takingrisks (pictured above) is owned by Frank Bird, who is one of the biggest poultry farmers in the country, and is based near our yard. He is a great owner, and just lets me get on with it.” 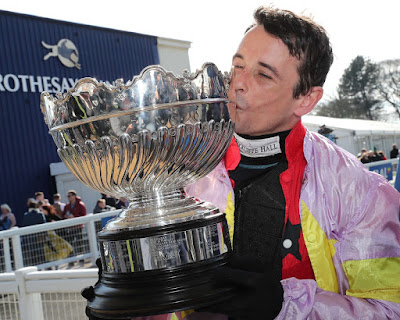 At the start of the season, the aim of jockey Sean Quinlan (pictured above) was to ride 50 winners, and Takingrisks gave him his 54th win. He said: “Things have gone well for me since teaming up with agent Richard Hales, and today was by far my biggest win.

“It’s one of the top jumps races and is easily the pinnacle of my career.”

Takingrisks blundered at the first but recovered well from that and travelled well into the race and caught the eye from four out and drew clear on the run in to win by four lengths from Crosspark, trained by Caroline Bailey, with Cloth Cap in third and Blue Flight fourth.

Connor Brace, a 17 year-old conditional jockey was another rider claiming his biggest ever success when steering Verdan Blue to victory in the CPMS Scottish Champion Hurdle for trainer Nicky Henderson.

This was a tremendous performance as he pulled seven lengths clear of Dino Velvet and a trip to the Punchestown Festival could be on the cards next.

There was a double on the day for trainer Dan Skelton and his jockey brother Harry when they teamed up to win the first two races on the card – the Scotty Brand Handicap Chase, Listed race, with Azzuri and the J & D Pierce Novices’ Champion Handicap Chase with Molly The Dolly.

A record number of viewers tuned into the ITV coverage of the Coral Scottish Grand National on Saturday with more than 1.2 million watching the closing stages of the race.

The 1.213 million recorded towards the end of the show is believed to be the biggest figure on a Saturday excluding the Grand National, Derby and Saturday of Royal Ascot. 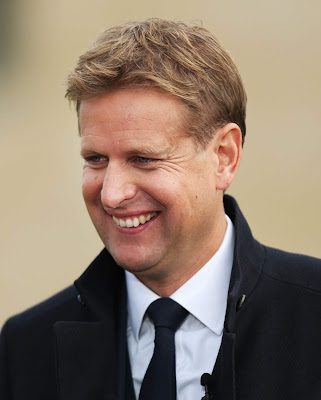 ITV Racing’s Ed Chamberlin (pictured above), who presented the action from Ayr, said: “It was great to bring viewers both great jumps and flat racing on Saturday. I love going up to Ayr, we had a brilliant day and I couldn’t be happier that, following on from such great stories and viewing figures at Cheltenham and Aintree, so many people watched the Coral Scottish Grand National, one of the big races in our jumps calendar.”

“When you consider that the race is also the fourth biggest in the UK in terms of betting turnover it shows the wide appeal of this great race.”

Posted by Ayrshire Scotland Business News at 8:59 pm No comments:

Anticipation is building for this year’s Burnfest with more musical talent and family entertainment than you can shake A-Coo-Stick at! Add fantastic food and drink to the mix and Burnsfest 2019 is shaping up to be a cracker.

Organised by South Ayrshire Council, the free event which takes place at Rozelle Park, Ayr on Saturday 4 May from 1pm-10pm will feature an amazing line-up of top musical acts.

The Temperance Movement, Eddi Reader, The Primitives, The Pearlfishers, Stephanie Cheape, Tom McGuire & The Brassholes, Dopesickfly and the Barr Stools are all set to play the main stage. 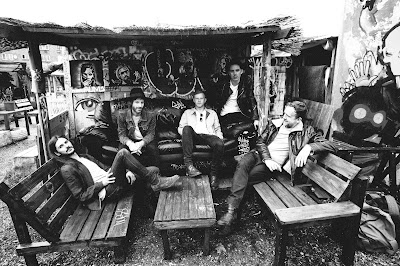 Headliners, the Temperance Movement (pictured above) were recently voted ‘Best Rock Band’ at the SSE Scottish Music Awards are set to tour the US later this year with Deep Purple and Judas Priest. 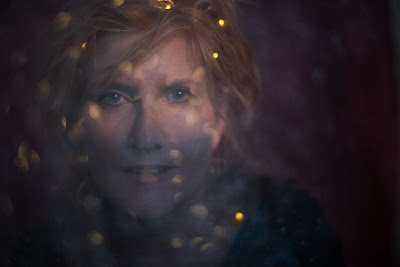 There is sure to be a warm welcome home for local singer songwriter Eddi Reader (pictured above). Eddi was the lead singer of the warmly remembered Fairground Attraction where the single Perfect and the album First of A Million Kisses both topped the British charts. 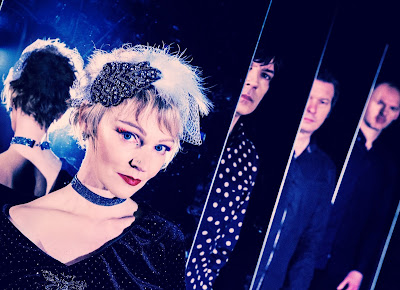 Special guests The Primitives (pictured above) will be warmly remembered from their 1988 infectious hit ‘Crash’. 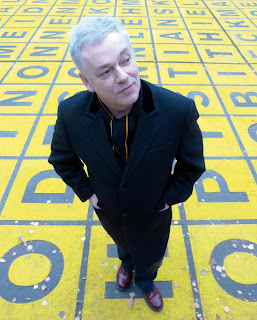 The Pearlfishers are a Glasgow based rock band fronted by singer and songwriter David Scott (pictured above)  who is also a UWS music lecturer in Ayr. The band were described by acclaim.ca as ‘one of Scotland’s best kept musical secrets’.

Up and coming bands Tom McGuire and the Brassholes and Dopesickfly complete the main stage line-up along with local band The Barrstools, who are opening the event.

There is also a strong line-up of local bands again this year, with an array of popular acts performing in the A-Coo-Stick Tipi, and if you’re looking for traditional music with some dancing thrown in, why not visit the Jook Aboot Ceilidh tent!

For the first time at Burnsfest, The Haverin’ Hoolie will have comedy entertainment from previous Comedian of the Year winner Stephen Buchanan, Rachel Jackson who has appeared in Still Game and talented Irish comic Paul McDaniel.

The Chillootery is another new attraction with zentangle meditation sessions and more!

There are lots of activities for kids of all ages with a Haggis Hunt, Crazy Golf, Archery, Burns Fair and much more!  Younger children are sure to enjoy Forest Creature puppets and Wildlife Explorers in the Bairns Bunnet tent.

As always, the Mercat has some great produce and a fantastic range of street food on offer, while a visit to Scran Street will provide the very best festival food and drink.

Bring a picnic blanket, relax and soak up the atmosphere and enjoy the many attractions Burnsfest has to offer!

Councillor Brian McGinley, Economy and Culture Portfolio Holder for South Ayrshire Council said: “Burnsfest has become a firm favourite with locals and visitors alike and showcases the very best that South Ayrshire has to offer.

“We are well versed when it comes to putting on large scale events so it’s no wonder that this musical extravaganza attracts some legendary performers.

“There is always a family feel to Burnsfest with entertainment and performances throughout the day so don’t miss out!”

There will be a free shuttle bus running from Ayr Train Station via Blackburn Carpark, Park ‘n’ Ride to Rozelle Park on Saturday 4 May from 12.30pm – 10.30pm.

Posted by Ayrshire Scotland Business News at 5:18 pm No comments: